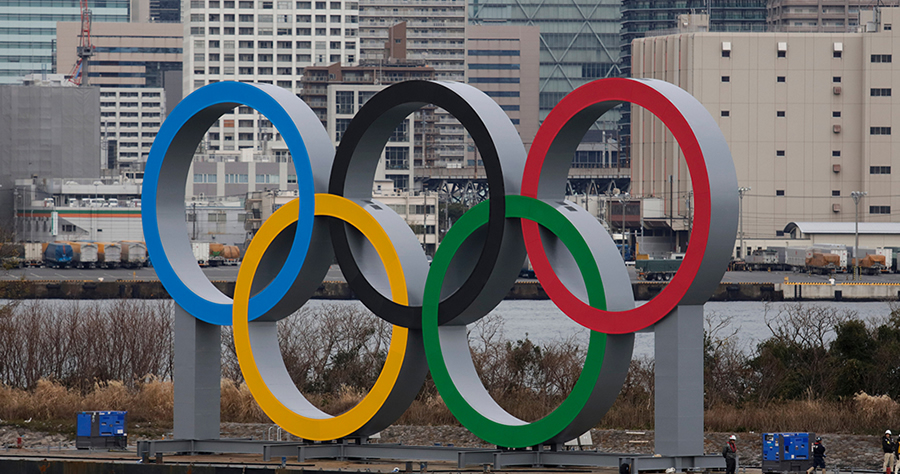 Organizers of the Tokyo Olympics revealed on Wednesday that roughly 10,000 volunteers have withdrawn from the Summer Games, which are slated to begin on July 23.

“The withdrawal of volunteers began in February after then organizing committee chairman Mori Yoshiro came under criticism for his remarks taken as derogatory to women,” NHK noted on Wednesday. “Even after Mori resigned from the post to take responsibility for his remarks, more volunteers continued to withdraw, citing other factors such as fears of infection [from the Chinese coronavirus] or changes in their own working environment.”

Tokyo Olympics Committee Director-General Muto Toshiro told Japanese media this week he “believes there were some people who found it hard to serve as volunteers in view of their schedules.”