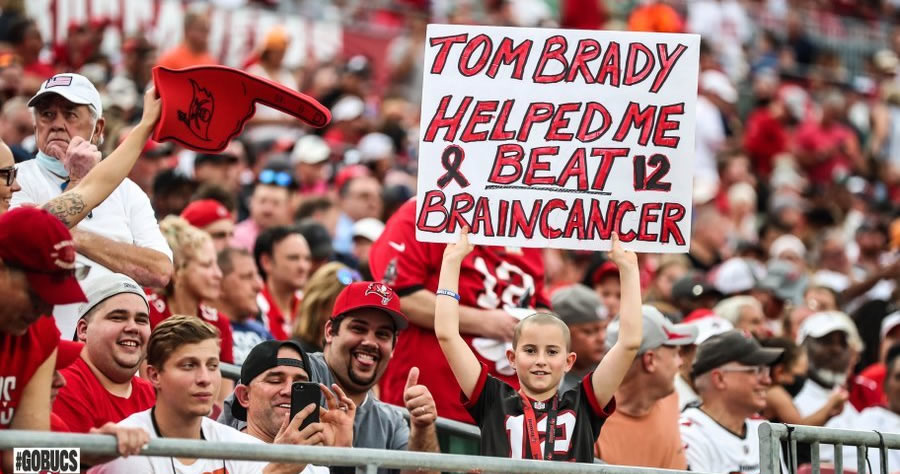 Tom Brady broke his silence Monday for the first time since retirement reports and rumors surfaced over the weekend that he was walking away from the NFL after 22 seasons.

“I’m still going through the process I said I was going through,” the 7-time winning Super Bowl QB shared during his “Let’s Go!” podcast on Sirius XM’s Mad Dog Sports Radio. “When the time’s right, I’ll be ready to make a decision one way or the other,” he added.

The 44-year-old Tampa Bay Buccaneers’ star said when pressed further about the retirement reports, that he alone is responsible for what he says.

“I’m responsible for what I say or do and not for what others say or do,” Brady shared. “We’re in such an era of information and people want to be in front of the news often. I totally understand that. I understand that’s the environment we’re in. I think for me, it’s just literally day to day with me.”