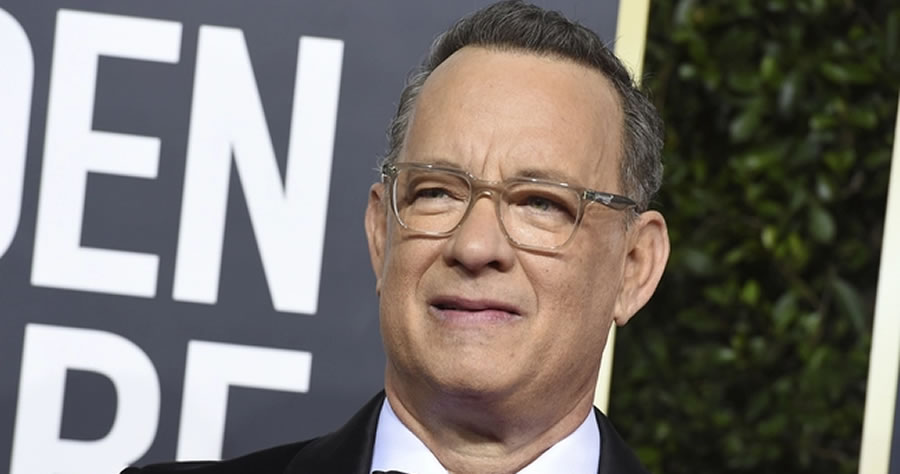 Tom Hanks had to make it clear to his agents he was done with weak roles.

Hanks is widely-viewed as one of the most talented and successful actors in the history of film. He rarely makes a movie that isn’t awesome.

Apparently, his massive success came after he sat his agents down and told them he was done playing “p*ssies.”

Hanks said the following on Bill Simmons’ podcast about pivoting his career to more serious starting in the 1990s, according to BroBible:

I sat down with my crack team of show business experts — and my kids hate it when I use this word, because I don’t mean it in a pejorative fashion, I mean it in a way of level of maturity, and a level of life experience and expectation — I told my agent ‘I don’t want to play p*ssies anymore.’ And by that, I mean guys who whine, guys who says ‘Boo hoo hoo, I need something more in my life. Who am I gonna be? What am I gonna do with my life?’ It’s now time to play adults who go through bitter conflict, and the first movie that came out of that was A League of Their Own.