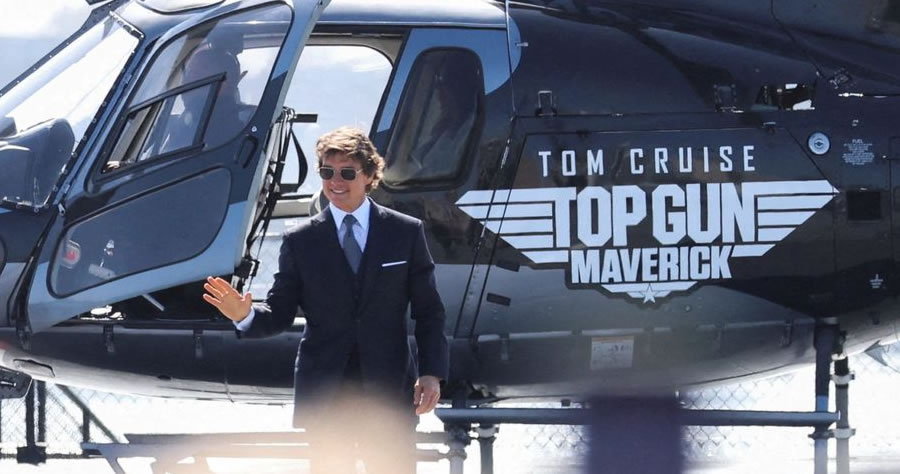 The already hit-sequel is expected to bring in an estimated $151 million over it’s opening weekend, according to Fox. Despite multiple hold-ups in release, largely due to the COVID-19 pandemic, and losing the backing from Chinese investors for being a supremely pro-America flick, “Maverick” already hit $51.8 million on Friday, Fox continued.

The Paramount-produced masterpiece was barred from playing in China and Russia, but is still expected to bring in a global haul of $248 million during the Friday through Sunday stint. By the time the weekend is over, it is anticipated to bring in more than $280 million, the Hollywood Reporter stated in another article.

The film is the second-highest Memorial Day opening weekend hauls of all time, coming in right behind Johnny Depp’s “Pirate of the Caribbean: At World’s End,” which brought in $153 million in 2007, according to Fox.