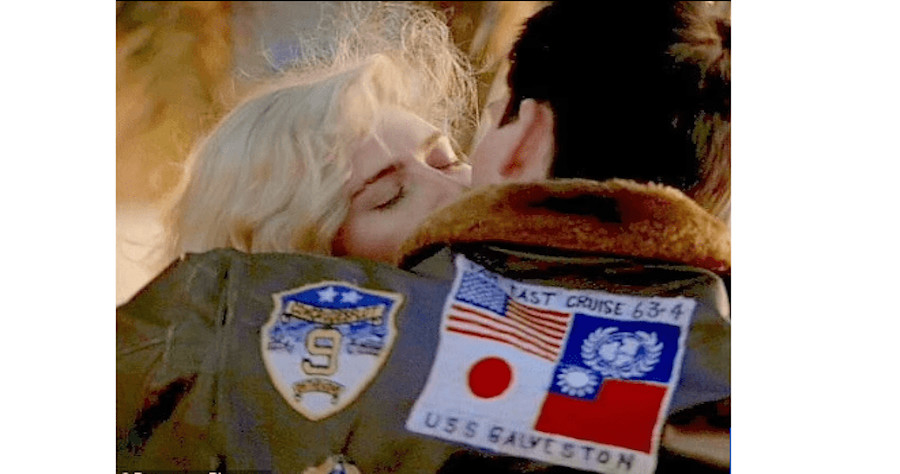 The Chinese government has poured billions of dollars into public relations campaigns to influence the political views of other countries. The influence campaign they have pushed most aggressively is one to get other countries to recognize their claim over Taiwan.

China’s influence campaign has been extremely effective, diplomatically isolating Taiwan from much of the world. As of this year, only thirteen countries recognize Taiwan after China successfully lobbied Nicaragua to cut ties with the country.

In a show of defiance, the producers of the newly released Top Gun remake decided to keep the Taiwanese flag on Maverick’s jacket in the movie.

This was a reversal from their decision to keep the flag off of his jacket in the trailer.  Taiwanese moviegoers were thrilled at the decision, while Chinese audiences were less than enthusiastic.

“Top Gun: Maverick has risked angering China by restoring the Taiwanese flag on the back of Tom Cruise’s jacket in the new blockbuster.

In the original 1986 classic, Lieutenant Pete ‘Maverick’ Mitchell wears a leather bomber jacket featuring patches on the back, commemorating his father’s battleship tours to Japan and Taiwan in 1963 to 1964.

But when the trailer for the highly-anticipated sequel was released in 2019, the flags had been mysteriously removed.

There was speculation the decision was influenced by Chinese film distributor and production company Tencent Pictures, who were part producing the aviation romp.

The flags had been replaced by random symbols in an apparent kowtow to the Communist nation’s political demands.

But when the film was released this week, fans were relieved to see the flags had been restored, with one scene even featuring a close-up shot.

Chinese fans were left unimpressed, with one saying on social media: ‘Fine, don’t take our money. We will watch the pirated version.’