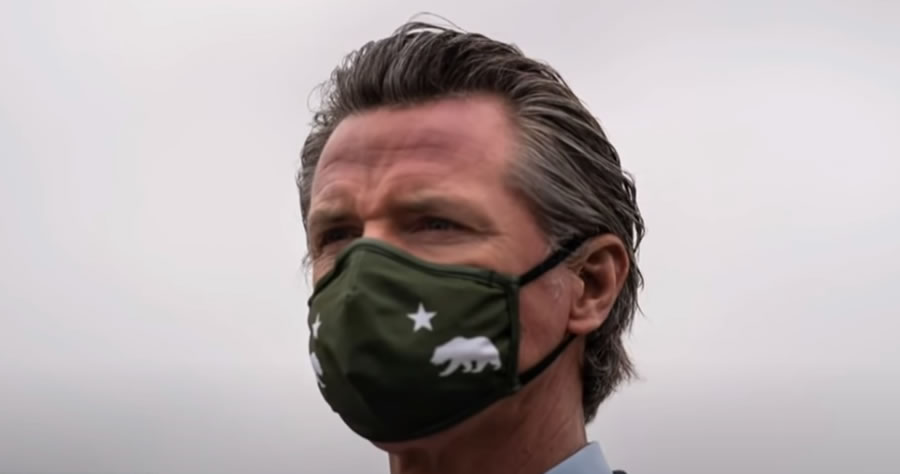 Arnold Schwarzenegger starred in the 1990 flick “Total Recall” before winning election as California’s governor in 2003, when then-Governor Gray Davis was recalled. But he’s not the governor currently facing a recall.

The needed signatures are in, and then some. Evidently, enough Californians have had their fill of Governor Gavin Newsom’s heavy-handed crackdown on their rights throughout the coronavirus pandemic. The Washington Examiner reports, “More than 1,626,000 verified signatures were collected … which is more than 100,000 above what is needed to force a recount.” After Democrats fought to have rigorous signature verification in place, Mark Alexander quipped, “Apparently, when it comes to Democrat recalls, certification of signatures matters.”

On the subject of voter verification, a recent Fox News poll found that on the question of valid photo ID being required to prove U.S. citizenship before voting, an overwhelming 77% approve. But we digress.

Back in the Golden State, there’s an outside chance the recall won’t happen if a “sufficient number of signatures are withdrawn,” explained California Secretary of State Shirley Weber. That’s not likely to happen, despite Newsom’s sudden change of heart earlier this month when he announced his intention to fully reopen the state by June 15.

Of course, even with a recall election, Newsom still has a good shot at retaining his seat. Recent polling indicates that 56% of the state’s residents oppose the recall. The question is, can Newsom energize enough of these voters to come out and vote against recall? Since no prominent Democrat has stepped up to oppose Newsom in a state that leans heavily Democrat, the probability that voters reject recall seems in Newsom’s favor.