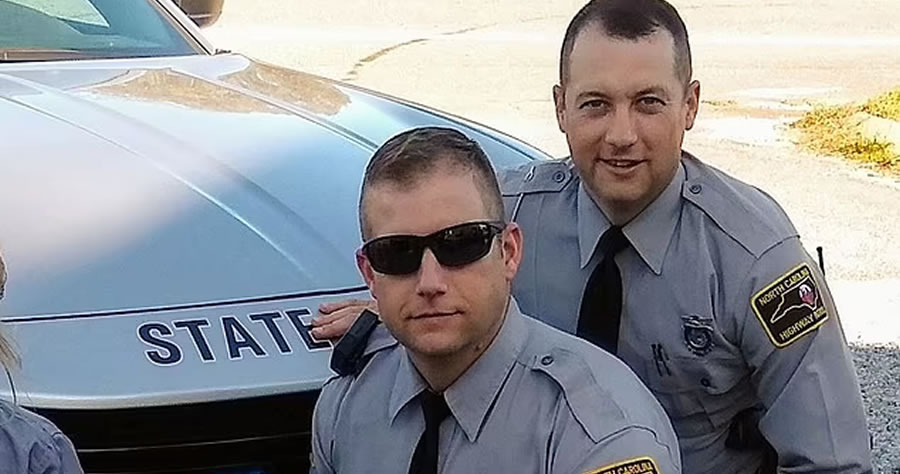 Highway Patrol said Trooper James Horton lost control of his vehicle upon approaching the traffic stop and hit the stationary patrol vehicle and subsequently struck Trooper John Horton and the detained driver who were standing along the roadside.

Trooper John Horton, a fifteen-year veteran assigned to Rutherford County, was taken to the hospital where he died from his injuries.

He married his high school sweet heart and had six children.

“Our hearts are broken with the loss of our friend and our brother, Trooper John Horton” said Colonel Freddy L. Johnson Jr., commander of the State Highway Patrol.  “For all involved in this tragic event the coming days will undoubtedly be difficult, but we are committed to stand alongside with them with our thoughts, prayers and unwavering support.”

Trooper James Horton was taken to a local hospital for minor injuries and has since been released.

The two involved troopers are brothers. 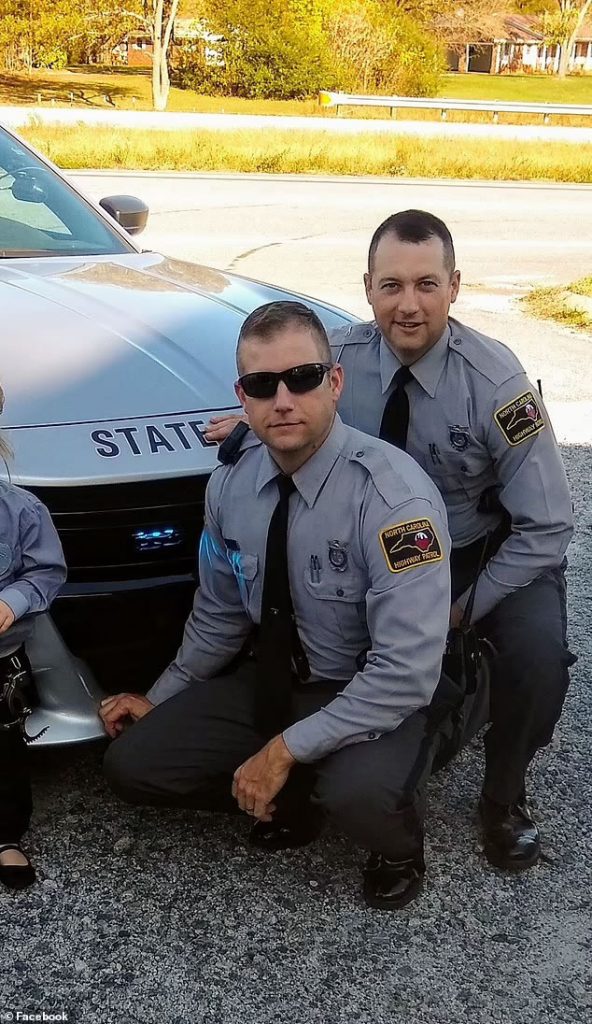 While on his way to to assist, State Highway Patrol Trooper James Horton (pictured bottom) lost control of his vehicle and collided with his brother’s (pictured top) parked patrol vehicle