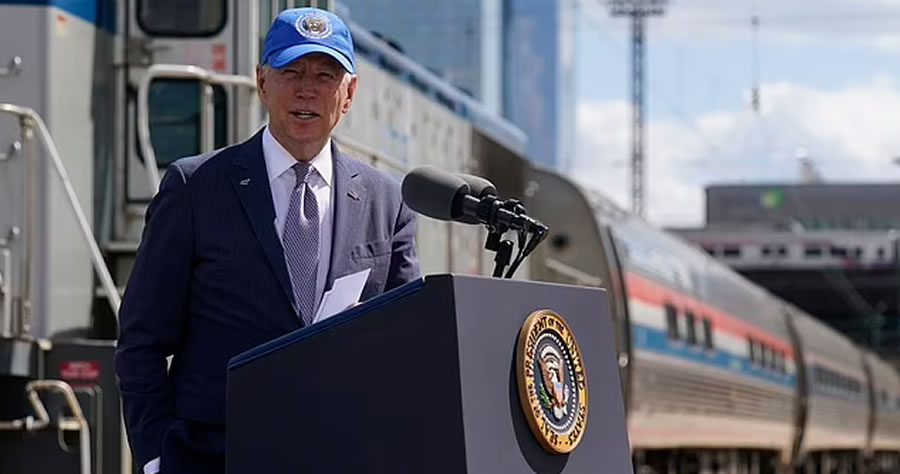 President Biden told a heartfelt story last week about an Amtrak conductor congratulating him for riding more than 1.5 million miles – but the details of the story don’t seem to add up.

“When I became vice president, one of the Capitol Hill newspapers estimated that I had taken more than 7,000 round trips on Amtrak over my career. I think that’s an exaggeration. I’m going to rely on those two conductors … one of them was a guy named Angelo Negri,” Biden said Friday at an event marking Amtrak’s 50th anniversary.

“There was an article, I guess my fourth or fifth year as vice president, saying Biden travels 1,300,000 miles on Air Force One [Two]. I used to – the Secret Service didn’t like it – but I used to like to take the train home. My mom was sick and I used to try to come home almost every weekend as vice president to see her. I got on the train and Angelo Negri came up and he goes, ‘Joey, baby,’ and he grabbed my cheek like he always did. I thought he was going to get shot. I’m serious. I said, ‘No, no, he’s a friend.’ 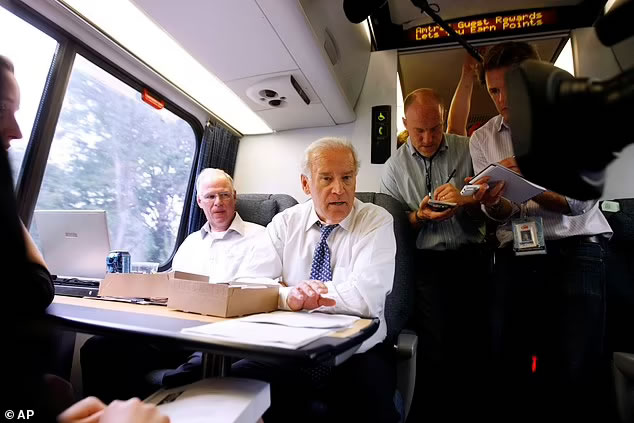 Biden’s comments have flown under the media radar so far. However, a few elements of the story seemed out of place. Biden entered the fourth year of his term as vice president around 2013, and Negri’s obituary states he retired from Amtrak in 1993, while Biden was still a senator. Meanwhile, Biden’s mother, Catherine Eugenia Finnegan, died in 2010.