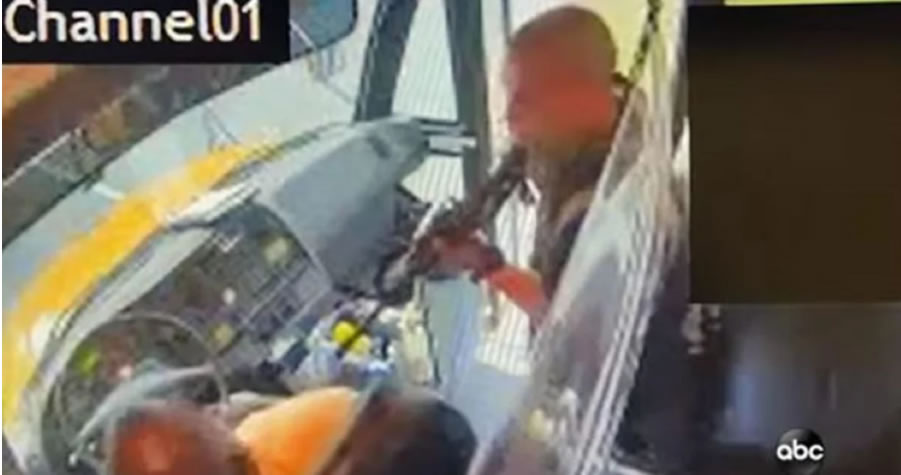 None of the 18 children on board were physically harmed in the incident, nor was the driver of the bus — who was held at gunpoint by the hijacker. The suspect, Pvt. Jovan Collazo, has been arrested.

Fort Jackson base commander Brig. Gen. Milford Beagle Jr. told the media that Collazo, 23, disappeared from his unit around 7 a.m., and it appears he scaled a barbed wired-topped fence in his escape from the fort.

Task & Purpose reported that Collazo “took his Army-issued M4 carbine, but he did not have any ammunition at the time because he was till in the early stages of basic training.”