Trans Athletes Lament: “People are having a debate about my existence.” 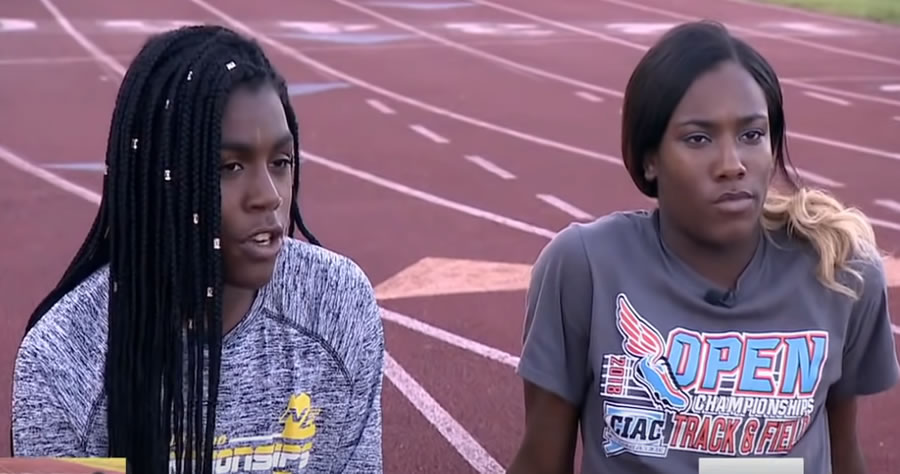 When state lawmakers in Kansas began their two-hour policy debate on Senate Bill 208, Layshia Clarendon didn’t run to the nearest computer and try to find a livestream of the event. She didn’t search for headlines, where the stories would’ve included vitriolic references to “biological boys,” “natural-born females” and even a nod to “old-fashioned chivalry.”

That wasn’t happening. Not on this day.

“I don’t engage with the everyday. It’s too hard,” said Clarendon, a guard with the New York Liberty. “I’ve had to protect myself. These people are having a debate about my existence; I can’t digest that.”

Over the past several months, politicians from Montana to Mississippi have filed a record number of bills aimed at restricting transgender women and girls from playing on women’s sports teams. The coordinated drumbeat has been incessant and loud. This year, lawmakers in more than 20 states have introduced legislation that would ban transgender athletes from playing on teams that align with their gender identities. Laws have already passed in Mississippi, Arkansas and Tennessee.