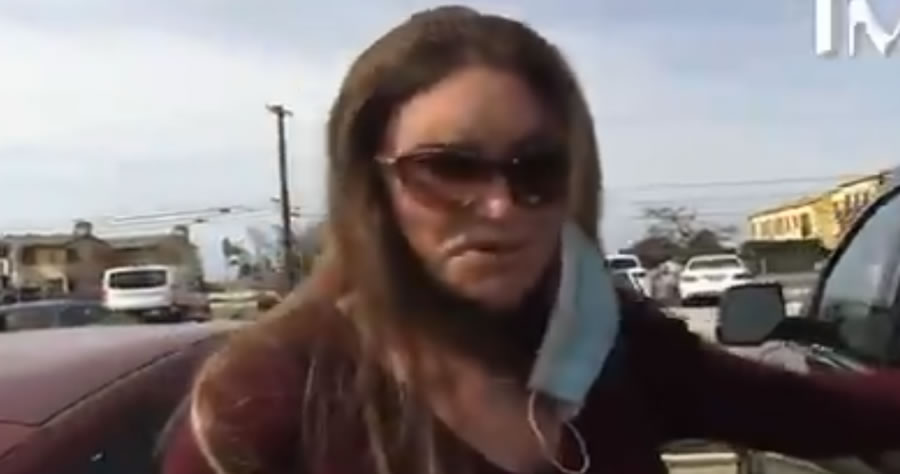 Caitlyn Jenner, former Olympian turned reality star and now California gubernatorial candidate, said in an interview with TMZ on Saturday that she does not support biological males who identify as transgender playing on the same team as biological girls.

Caitlyn Jenner: “It’s a question of fairness. I oppose biological boys who are ttans competing in girls sports in school. It just isn’t fair, and we have to protect girls sports.” pic.twitter.com/jioEC3K97y