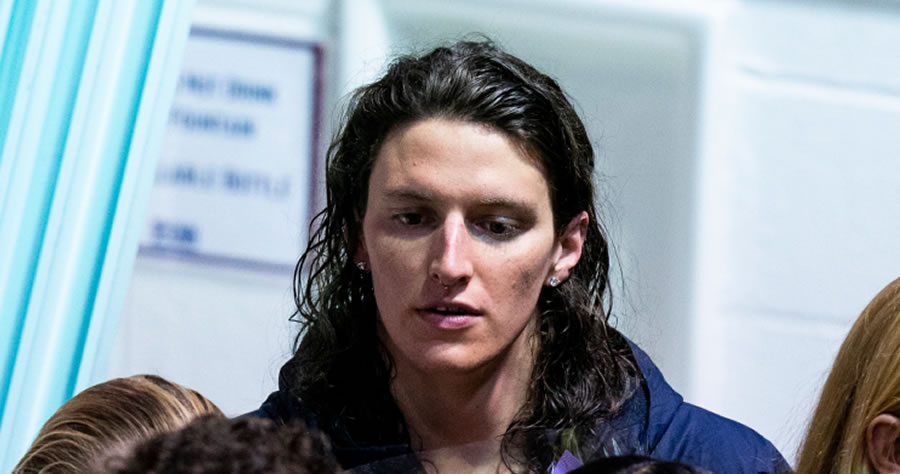 Thomas, 22, won the women’s 100-yard and 200-yard freestyle races at the meet, held just days after USA Swimming announced it will release a new policy for “elite” transgender athletes.

Thomas, who previously swam for UPenn’s men’s team for three years before transitioning, made a name for herself breaking school and national records this year, prompting the NCAA to review its guidelines for transgender athletes.

Thomas has qualified to compete in March at the 2022 NCAA swimming and diving championships, where she is set to race in the women’s 200-yard, 500-yard and 1,650-yard freestyle.