Travis Scott ‘In Tears’ After Astroworld Melee, ‘Had No Idea What Was Going On’ 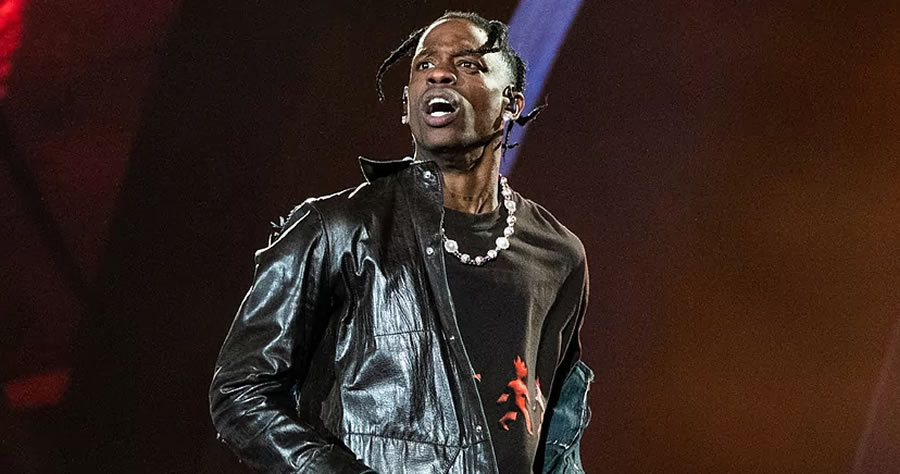 Travis Scott is highly distraught after his Astroworld Music Festival turned into a deadly melee Friday night in Houston, Texas.

“He’s really upset — he had no idea what was going on, he was on stage performing,” the source added. “He’s beside himself, I’ve never heard him like that. He was in tears.”

We’re also told that girlfriend Kylie Jenner is “by his side right now and supporting him.”

The pregnant makeup mogul was in attendance with three-year-old daughter, Stormi, who was seen watching her father, Scott, perform from afar shortly before the crowd began to “compress” towards the front of the stage.

Fans urged and pleaded with Travis Scott to stop the #ASTROFEST show amid the mass casualty event. He continues to sing. pic.twitter.com/xsBdX2Ew3x