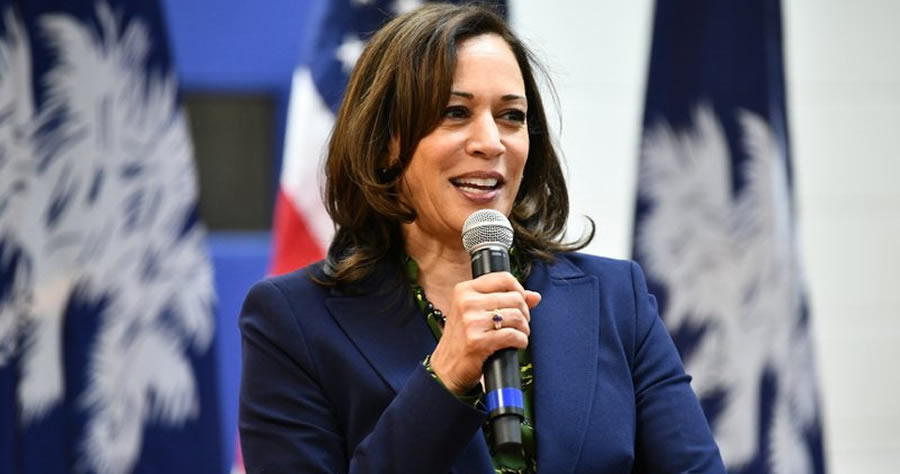 Vice President Kamala Harris’ office is reportedly an “abusive environment” where staffers are “thrown under the bus” when things go wrong, according to 22 current and former staffers who spoke to Politico on condition of anonymity Wednesday.

Much of the ire from current and former staff is aimed at Harris’ chief of staff, Tina Flournoy. Flournoy allegedly routinely blames lower-level staffers when initiatives fall through and often ignores input from staff, the sources told Politico.

The White House did not immediately respond to a request for comment.

“People are thrown under the bus from the very top, there are short fuses and it’s an abusive environment,” one of the people with direct knowledge of how Harris’ office is run told Politico. “It’s not a healthy environment and people often feel mistreated. It’s not a place where people feel supported but a place where people feel treated like shit.”