‘Trial Should Be Over’: In Stunning Turn Of Events, Attacker Admits Rittenhouse Didn’t Shoot Until He Pointed Gun At Him 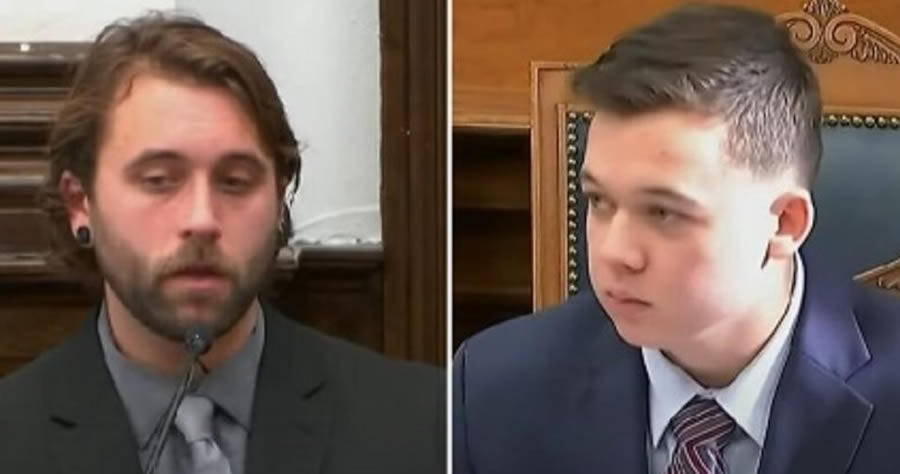 In a dramatic moment in the Kyle Rittenhouse murder trial, the third man shot by the defendant, Gaige Grosskreutz, said one word that may inflict a severe, even irrecoverable blow to the prosecution’s case: “Correct.”

The response came while Grosskreutz was testifying, when Rittenhouse’s lawyers, Corey Chirafisi, asked during cross-examination a key question about the order of events in the confrontation that led to Rittenhouse opening fire on him.

“It wasn’t until you pointed your gun at him, advanced on him, with your gun pointed down at him, that he fired, right?”Chirafisi asked.

The answer sparked an immediate sensation on Twitter, as defenders of Rittenhouse declared that the trial was effectively over, and that Rittenhouse’s case for reasonable self-defense had now been confirmed — by a hostile witness that had been shot by Rittenhouse.