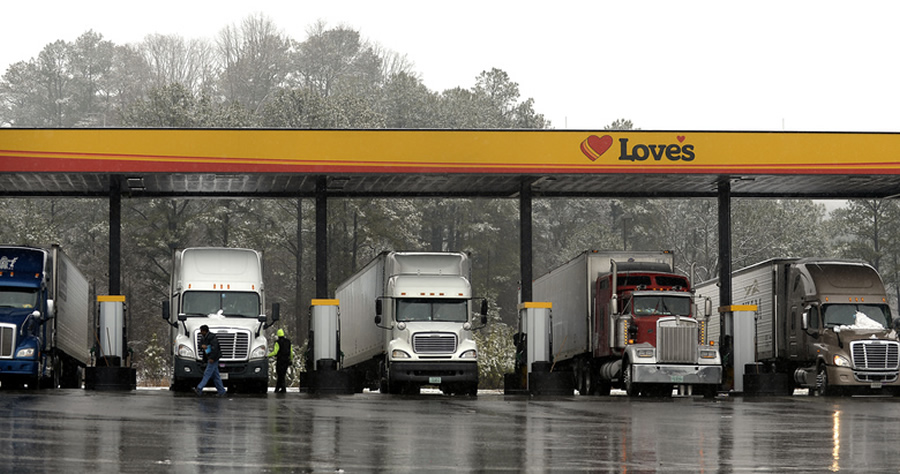 A truck driver in Missouri helped rescue a woman who was sex trafficked after noticing multiple red flags during a highway encounter, the Columbia Tribune reported Sunday.

The truck driver, who chose to stay anonymous, said a man approached him May 19 at the Midway Truck Stop, a restaurant with a motel and other services frequented by truck drivers along I-70, in Columbia, the outlet reported.

The truck driver suspected that the woman was not there willingly and approached her to give him his contact information in case she wanted to escape the situation she appeared to be in.

How can a person look out for the signs of human trafficking? In most cases, if you have a gut feeling about something, trust it, Nanette Ward said. https://t.co/5i62hr9DyP