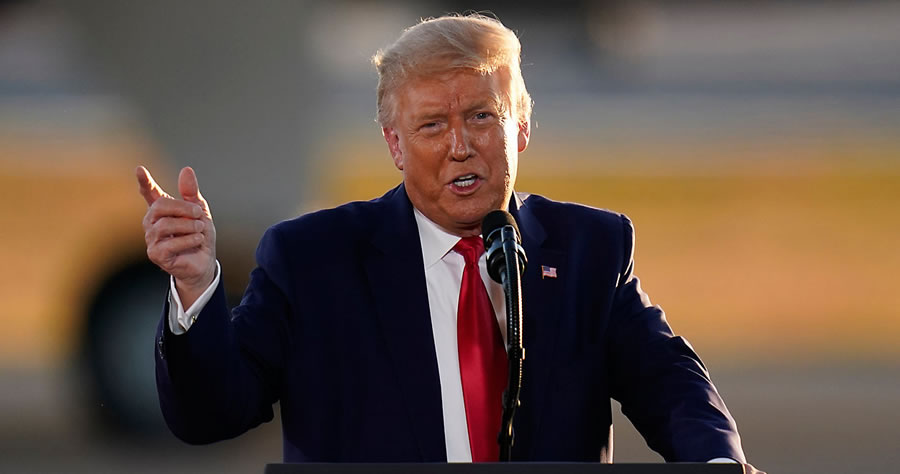 For several hours last Friday, there was a considerable amount of confusion about if the $1.2 infrastructure bill would get a vote, never mind get passed. Ultimately, though, it did pass by a vote of 228-206 and it did with the help of 13 Republicans who voted in favor of it. Those members certainly faced backlash, and from no one more prominent than former President Donald Trump.

“Very sad that the RINOs in the House and Senate gave Biden and Democrats a victory on the “Non-Infrastructure” Bill, where only 11% of the money being wasted goes to real infrastructure. How about all of those Republican Senators that voted… pic.twitter.com/vwpNGPLmuX

Trump called out the RINOs in the House and Senate who voted for the bill, though he specifically called out Senate Minority Leader Mitch McConnell (R-KY) for his vote in favor of the bill.

“All Republicans who voted for Democrat longevity should be ashamed of themselves, in particular Mitch McConnell, for granting a two month stay which allowed the Democrats time to work things out at our Country’s, and the Republican Party’s, expense!,” his statement read in part.