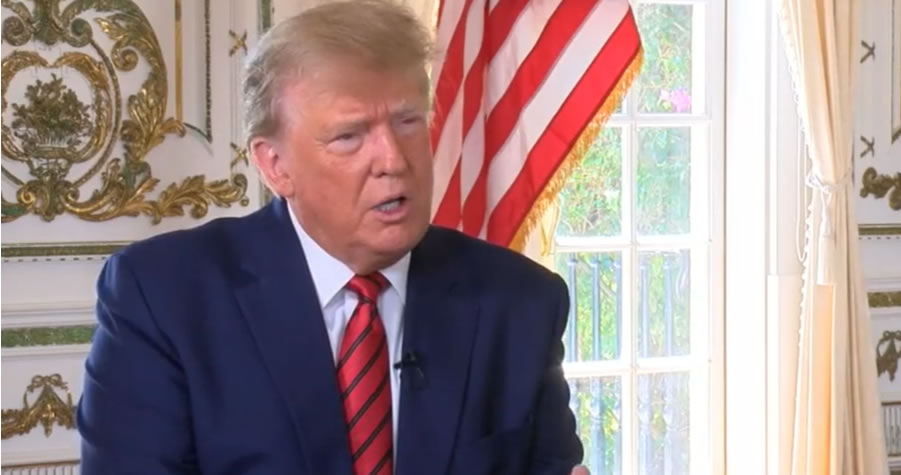 Former President Donald Trump is calling on Russian leader Vladimir Putin to release any information he possesses on Hunter Biden’s dealings with oligarchs in Eastern Europe.

In an interview with the Just the News television show on Real America’s Voice airing Tuesday, the former president cited a 2020 Senate report that disclosed Russian oligarch Yelena Baturina, then the wife of Moscow’s mayor, provided $3.5 million a decade ago to a company co-founded by President Joe Biden’s son and unanswered questions about why the money was given.

“She gave him $3.5 million so now I would think Putin would know the answer to that. I think he should release it,” Trump said in a wide-ranging interview at his Mar O Lago resort in Florida. “I think we should know that answer.”

Trump said he also would like to know more about Hunter Biden’s relationship with Ukrainian oligarch Nikolai Zlochevsky, the owner of the Burisma Holdings gas company that hired the Biden scion in 2014 to its board and paid him hundreds of thousands of dollars a year.