Trump Coming Back With Two New Rallies In June 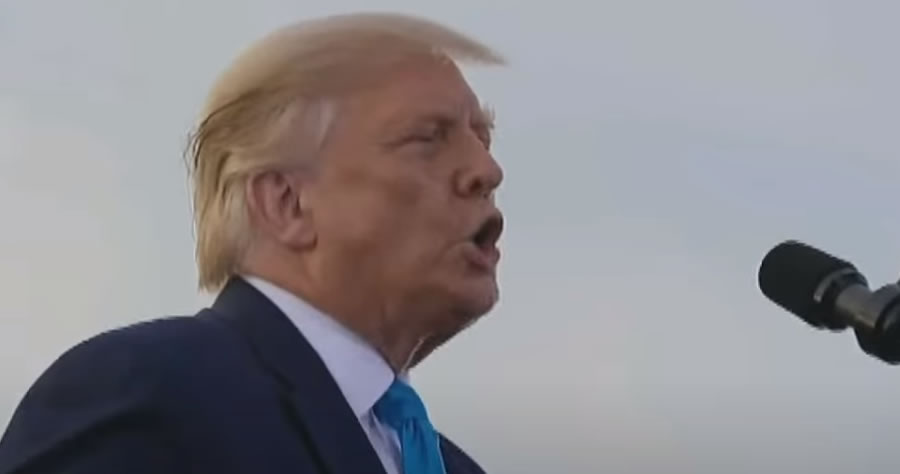 Donald Trump will be returning to do what he loves to do almost more than anything. He is returning to doing his rallies ahead of a possible 2024 presidential campaign.

As crisis after crisis are engulfing the entire world in the first several months after Joe Biden began his residence in the White House, Trump will take advantage and hold two rallies in June, The Daily Mail reported.

He will follow those two rallies with another one on July 3 and the Trump team is in the process of selecting the venues at which to hold the rallies.

“The president is anxious to get back out on the trail and we are getting a lot of offers and invitations from both candidates and political causes in different areas,” an advisor said.

The rallies will be his first since he addressed supporters on Jan. 6 before a mob attacked the U.S. Capitol.