Trump declares himself the ‘47th’ president while playing golf 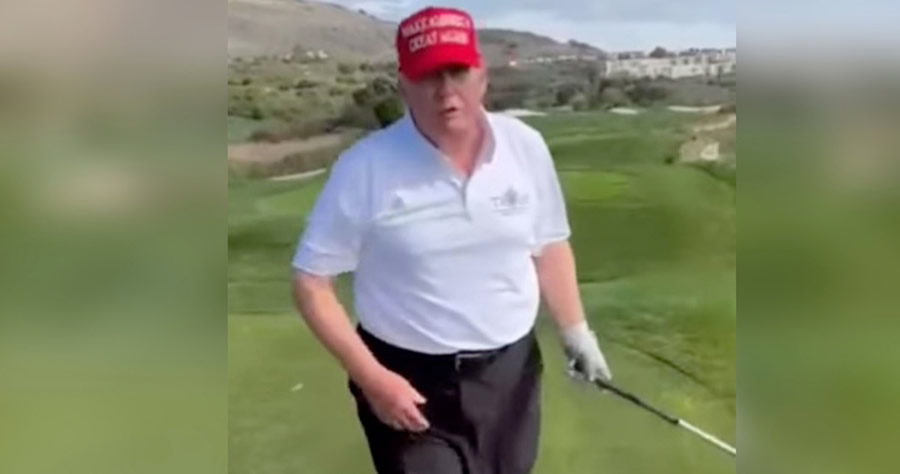 Donald Trump has confidently declared himself the “45th and 47th” US president.

The former president made the remarks while playing a round of golf at one of his clubs, according to a video being shared widely on social media on Wednesday.

As Trump was filmed walking to the first tee, one of his playing partners could be heard saying: “Now on the tee, the 45th president of the United States.”

“The 45th and 47th,” a grinning Trump quickly fired back.

His playing partners cheered his response, with one of them saying: “Yes, I love that.”

The former commander-in-chief was wearing his famous red MAGA cap bearing the number 45 on the side.