Trump flexes his muscle again with primary wins, as Dr. Oz race ends as a cliffhanger 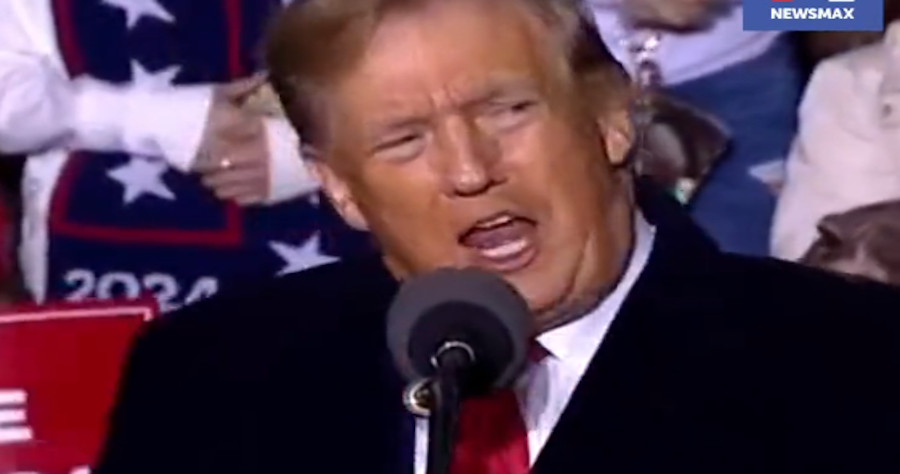 In a race that’s likely headed for a recount, Donald Trump-backed Pennsylvania GOP Senate candidate Dr. Mehmet Oz and hedge fund CEO David McCormick were running neck-and-neck with less than 3,000 votes separating them with 94% of the vote in as of 1:34 a.m. Wednesday, according to CNN.

A margin of 0.5% or less triggers an automatic recount in Pennsylvania.

“Unfortunately we’re not going to have a resolution tonight,” McCormick told his supporters, pointing out that thousands of absentee ballots still need to be counted.

Oz, a celebrity talk show host, was endorsed in April by former President Trump. In his speech to supporters late on Tuesday night, Oz thanked Trump for making robocalls on his behalf and holding a rally. He also thanked Fox News Host Sean Hannity for his advice during the course of the campaign.

Kathy Barnette, a veteran, political commentator and former adjunct professor, had 24% of the vote around 12:30am.

A problem in Lancaster County was reported that impacted more than 20,000 absentee ballots and that could further delay the final results.

While the Pennsylvania Senate race was still undecided, Trump’s endorsed candidates won in other contests.

“I think he brings Oz across the finish line tonight,” said Mark Meadows, former White House chief of staff, during an interview with Just the News on Tuesday. “The race that was actually, that they were all criticizing President Trump about, was Ted Budd in North Carolina, and we’re going to see him win by double digits. Again, a very popular past former Republican governor that had name ID probably second only to Donald Trump in the state of North Carolina.

“But here’s what he does. He not only does the rallies, he’ll come in, he’ll do town hall calls. He puts the word out with a number of operatives in each individual state; robocalls he will do.”

Mastriano goes on to face the state’s Attorney General Josh Shapiro, a Democrat, in the general election.

Trump spokesperson Liz Harrington said early on Tuesday that the robocalls Trump made for Oz and Mastriano would prove successful.

“These target all of our Trump voters who, if you’ve gone to a rally, if you voted in any of the past several elections and you are a MAGA voter, you’re going to get on the line, you’re going to hear from President Trump himself, and he’s going to turn out the vote for his candidates,” she said in an interview with Just the News. “It’s proven very successful.”