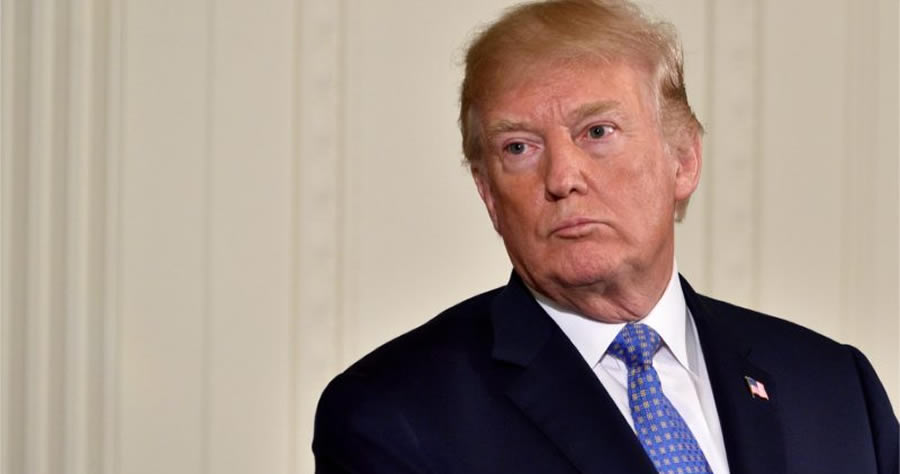 NEWSMAX: Republicans are “getting absolutely creamed” with “phony redistricting” going on in states across the country, according to former President Donald Trump on Saturday.
“We were expecting to do well in New York, and now, we’ll lose four seats,” said Trump in a Save America PAC statement Saturday morning.

In New York, proposed congressional maps being drawn by Democrats could cut out the state’s current Republican delegation by eliminating the upstate district held by Rep. Claudia Tenney, R-N.Y., and could jeopardize three others, the New York Post reported.

The state legislature, controlled by Democrats, unveiled its plans earlier this week to eliminate Tenney’s district under claims of population loss. This would create a 22nd District that would be split between seats held now by Rep. John Katko, R-N.Y., who is retiring, and Rep. Antonio Delgado, D-N.Y.

Trump complained in his statement that Senate Minority Leader Mitch McConnell, R-Ky., who he slammed as an “Old Broken-Down Crow,” is sitting back and “does nothing to help” the Republican Party.

“The only thing the Democrats are good at is cheating on elections,” Trump said. “The proof is out for everybody to see, but hold on, you haven’t seen anything yet!”

In an ensuing statement Saturday, Trump denounced a cover-up of ballot harvesting allegations from the past presidential election:

“The ballot harvesting scam will go down as the biggest political scandal in history. It is totally determinative, and the Democrats are doing everything they can to stop the news from coming out. Republicans must be strong and unified in order to save our country!”