Huge Trump Rally: ‘Nobody’s Ever Had a Movement Like This’ 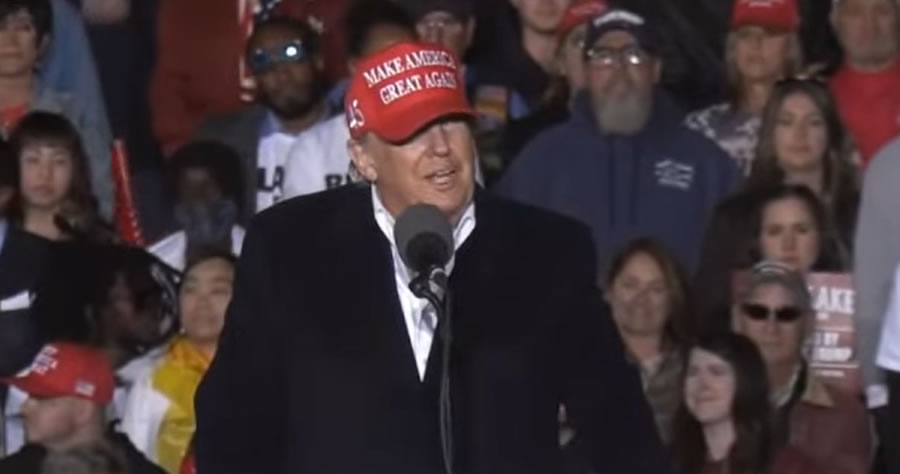 “And you know what? I would ask the press to turn your cameras around and show the kind of crowd that we have, because nobody’s ever had a movement like this,” he continued:

“You can look a hundred yards behind the cameras and it’s a sea of people. In fact, the press is blocking people out, and that’s a shame,” he added.

News anchor Ed Henry shared photos of the rally and said there was a traffic jam with more people trying to get in to the event:

Part of huge crowd at #TrumpRally #Arizona + traffic jam with more still trying to get in @RepAndyBiggsAZ @RealAmVoice pic.twitter.com/h1vwP16tuR

“The line keeps on growing with less than five hours remaining until President Trump takes the stage!!!” Right Side Broadcasting reported earlier in the day.

Trump rallies are back. I am fired up. 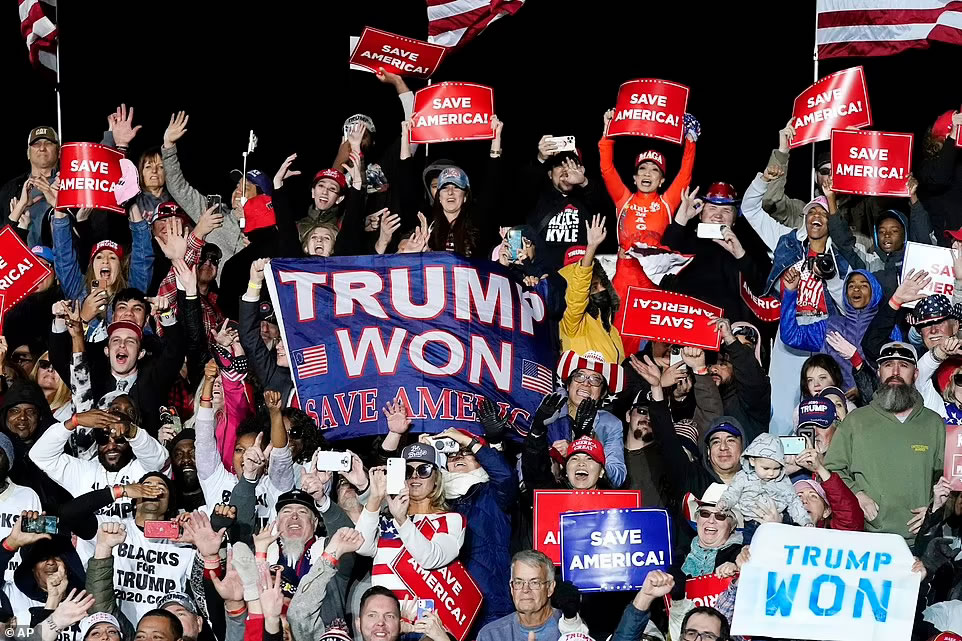 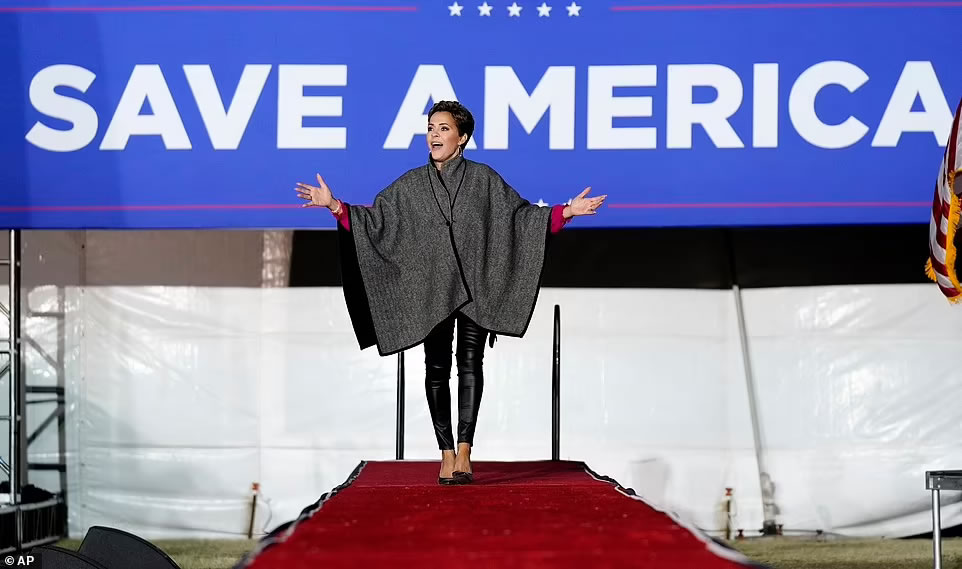 Kari Lake: We The People no longer are willing to put up with the shots in our arm, the swabs up our noses, and those filthy masks on our face in order to make a living or send our kids to school. We’re done. No More!… when I am your governor there will be no mandates and no lockdowns. Actually, let me revise that just a little bit. I want to lock somebody down. And it’s that liar Dr. Fauci!