Trump Responds To Gen. Milley Coup Allegations: He ‘Choked Like A Dog’ 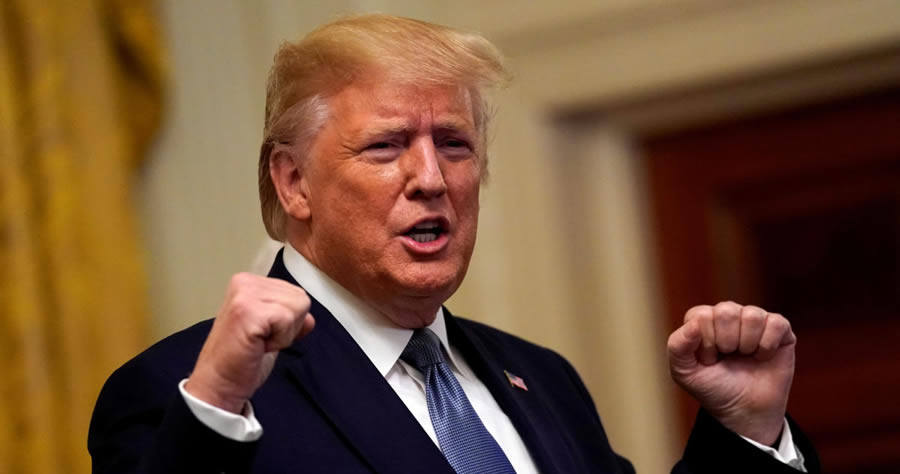 Former President Donald Trump pushed back Thursday against accusations he wanted to launch a coup, rebutting alleged claims from the Chairman of the Joint Chiefs Gen. Mark Milley.

“I never threatened, or spoke about, to anyone, a coup of our Government,” Trump said. “So ridiculous! Sorry to inform you, but an Election is my form of ‘coup,’ and if I was going to do a coup, one of the last people I would want to do it with is General Mark Milley. He got his job only because the world’s most overrated general, James Mattis, could not stand him, had no respect for him, and would not recommend him.”

Trump said he lost all respect for Milley after they went to St. John’s Church.

“Milley choked like a dog in front of the Fake News when they told him they thought he should not have been walking with the President, which turned out to be incorrect. He apologized profusely, making it a big story, instead of saying I am proud to walk with and protect the President of the United States. Had he said that, it would have all been over, no big deal, but I saw at that moment he had no courage or skill, certainly not the type of person I would be talking ‘coup’ with.”

“I’m not into coups!” Trump continued.

Milley was so concerned Trump and his allies would launch a coup after the November election that he and other top officials planned out ways to stop Trump should the need arise, a book from Washington Post reporters alleges, according to CNN who obtained an excerpt.