Trump Responds To Russian Sanctions On The Bidens And Clintons 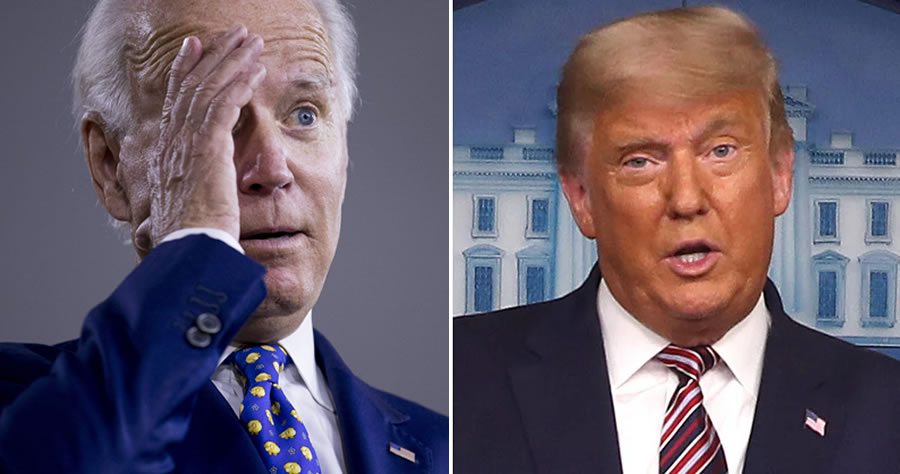 Russia just sanctioned Joe Biden. While that is a terrible thing, in so many ways, perhaps it will now be explained why the Biden family received 3.5 million dollars from the very wealthy former Mayor of Moscow’s wife. During our Presidential Debate, “moderator” Chris Wallace, then of Fox, would not let me ask that question. He said it was inappropriate. Perhaps that’s why Biden has been so “slow on the draw” with Russia. This is a really bad conflict of interest that will, perhaps now, be fully and finally revealed!

It was reported moments ago:

Joe Biden, his son Hunter Biden, Hillary Clinton and 10 other U.S. officials have been sanctioned by Russia in response to the sweeping sanctions imposed by Washington, the Russian government announced Tuesday.

The sanctions bar the officials from entering Russia. Russia’s Foreign Ministry said in a statement translated to English that the measures were “on the basis of reciprocity.”

Russian oligarchs, organizations and other entities have been targeted by the U.S., Europe and Canada in response to Russia’s attack on Ukraine. Russian President Vladimir Putin himself has been directly sanctioned, and the translated Russian Foreign Ministry statement Tuesday said that the reciprocal sanctions were the “inevitable consequence of the extremely Russophobic course taken by the current U.S. administration.” 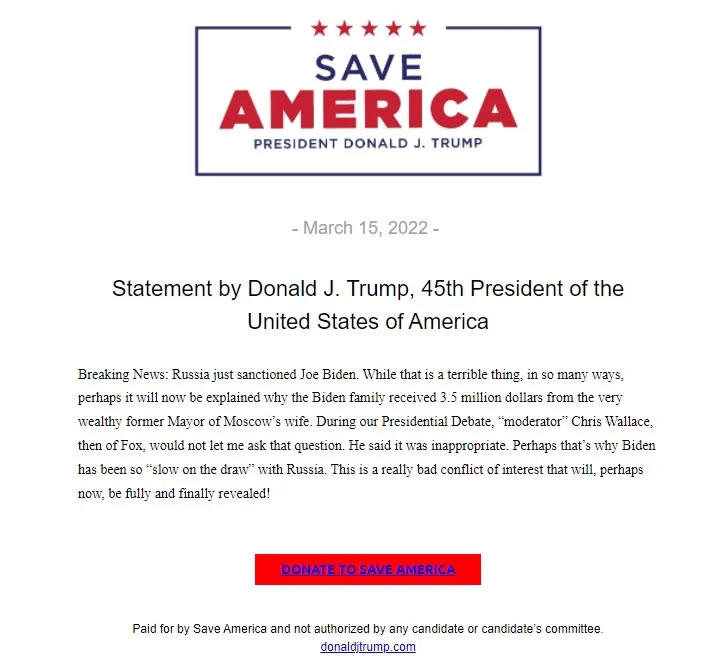