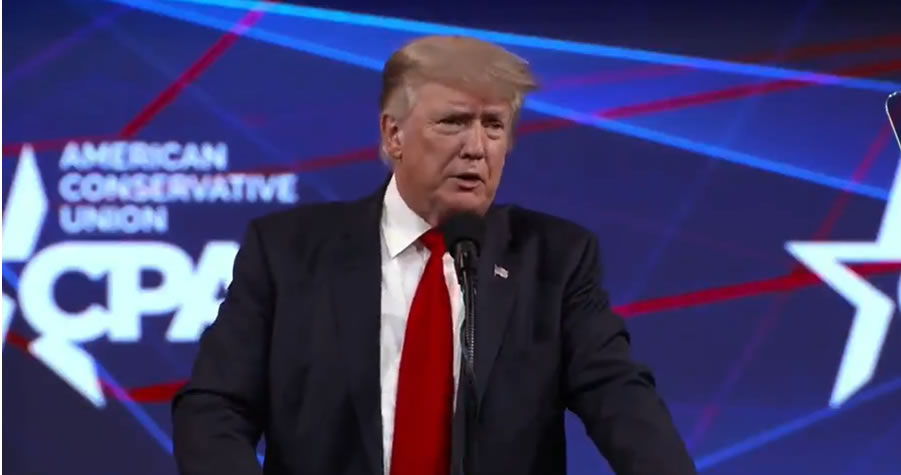 From the stage in Dallas, he called Texas conservatives some of his “staunchest and fiercest supporters,” and vowed to continue fighting for the GOP.

“I’m thrilled to be back in the heart of Texas,” Trump told the crowd. “For a year before the election, the fake news media said Texas was in play. It’s in play. You know what in play means like it’s close.

“And they were right, except it was only in play for me,” he said. “For me and you, actually.”

Trump was interrupted at the start by chants of “USA” from the packed conference, which was titled “America Uncanceled 2021.”

Between Biden’s open border policy, the welcoming of Marxism & American hatred Trump is NOT wrong!
pic.twitter.com/ddBdegA5pf