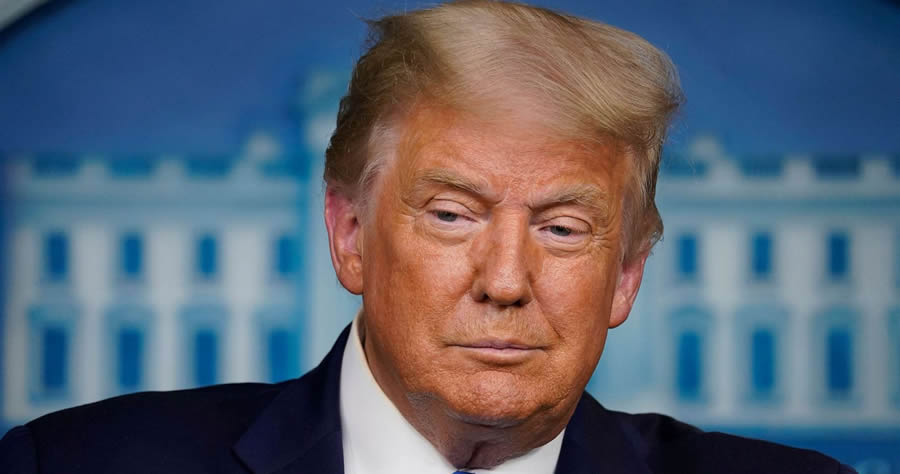 A new report on the forensic audit of Maricopa County, Ariz. has scored another major win for President Trump and proponents of election integrity.

Cyber Ninjas, the independent firm that spearheaded the 2020 presidential election audit in Arizona, responded to the Maricopa County Board of Supervisors’ repeated claims that the election process in their county was safe and secure:

“Maricopa County continues to purposely mislead Arizonans and the American public about the nature of audit findings, and the impact they had on the 2020 General Election. Their response renames and redefines audit findings so the claim can be made that the findings are false, includes logical sounding arguments that simply don’t add up, and is completely devoid of any supporting evidence.”

President Trump this week also slammed the Maricopa County Board of Supervisors in a statement, calling them “RINOs” who have been spreading “outright lies” about the findings of the forensic audit.

“The board provided zero evidence for their false claims,” Trump fired off, “including no accounting for the 12,772 illegal ballots (more than the election margin alone) who moved outside of Maricopa County before the election.”

“Look at what just happened in Arizona last night for the people that really won the Election, by a lot, us.

…The Presidential Election in Arizona (and in numerous states) was a Fraud…Arizona should decertify their Fake Election results immediately!” pic.twitter.com/8YSANPAmkz