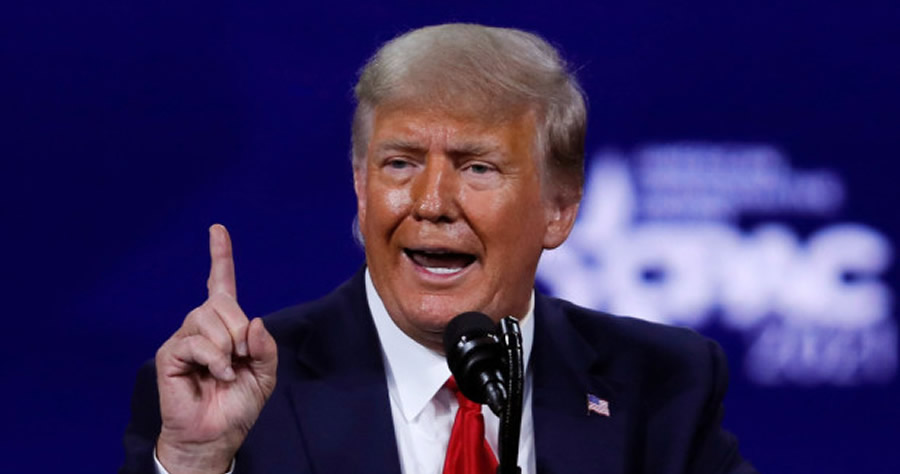 “LeBron James should focus on basketball rather than presiding over the destruction of the NBA,” Trump said in a statement.

“His RACIST rants are divisive, nasty, insulting, and demeaning,” the statement said. “He may be a great basketball player, but he is doing nothing to bring our Country together!”

Akron-born James, 36, drew Trump’s attention after he tweeted a picture of Columbus Police Officer Nicholas Reardon along with the ominous-sounding caption, “YOU’RE NEXT.” 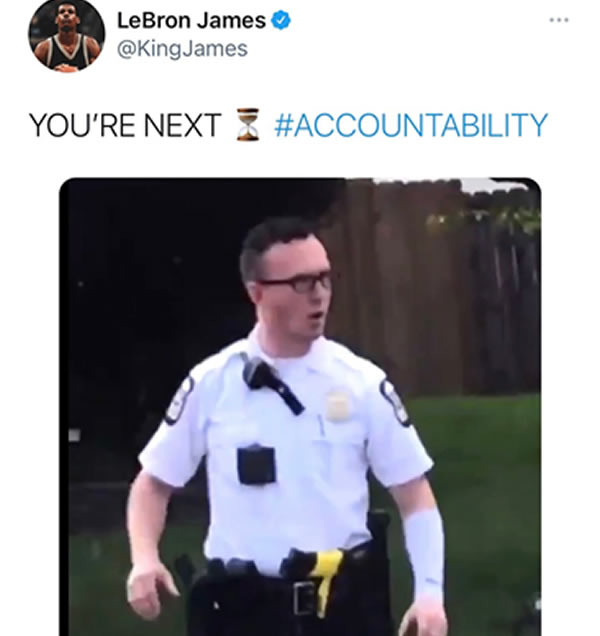 The Los Angeles Lakers star deleted the tweet amid backlash, saying he took the missive down because it was “being used to create more hate.”

“Self-inflicted wounds are purposely ignored until they can’t be. For the NBA, that moment is inching closer. Coming into the 2020-21 season, NBA games on ABC — the league’s most important partner — were down 45% since 2011-12. On cable, it’s only slightly less damning. NBA broadcasts on TNT were down 40% and 20% on ESPN. To stick with more recent trends, the past two NBA Finals crashed to double-digit declines, with the most recent falling down 51% to an all-time record low. Last season’s NBA on ABC games fit that same category, recording the lowest average (2.95 million) on record…”