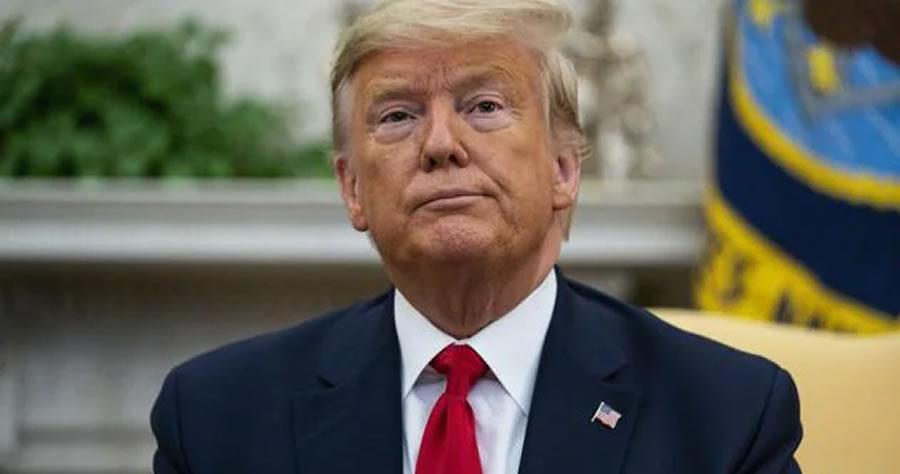 Former President Donald Trump is calling on the Pulitzer Prize Board to revoke prizes awarded to the New York Times and Washington Post in 2018 for their coverage of the Russia investigation, threatening legal action if they do not comply.

In a letter to Pulitzer administrator Marjorie Miller, Trump noted that he twice previously made the request, stating that the reporting on the years-long probe was based on false information.

“There is no dispute that the Pulitzer Board’s award to those media outlets was based on false and fabricated information that they published,” the former president said. “The continuing publication and recognition of the prizes on the Board’s website is a distortion of fact and a personal defamation that will result in the filing of litigation if the Board cannot be persuaded to do the right thing on its own.”

Fox News reached out to the Pulitzer Board for comment, but they did not immediately respond.

The letter, dated May 27, references “additional recent evidence” and calls on the board “to pay close attention to the developments in the ongoing criminal trial of Michael Sussman [sic], the former attorney for the 2016 Clinton Campaign.”

Sussmann was accused of lying to the FBI and hiding that he was representing the Clinton campaign when he had a meeting to provide information about Trump. Sussmann was acquitted by a jury on Tuesday.