Trump to Return to Social Media on His Own New Platform, According to Aide 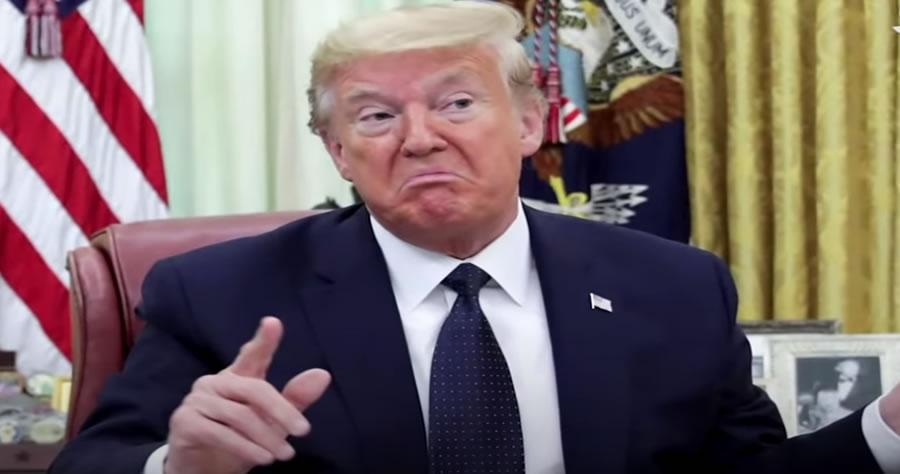 Former President Trump will return to social media on his own new platform in around two or three months, Jason Miller said.

“But I do think that we’re gonna see President Trump returning to social media in probably about two or three months here with his own platform,” Miller said during an interview on Fox News Channel’s program Media Buzz. “And this is something that I think will be the hottest ticket in social media. It’s gonna completely redefine the game and everybody is gonna be waiting and watching to see what exactly President Trump does, but it will be his own platform.”