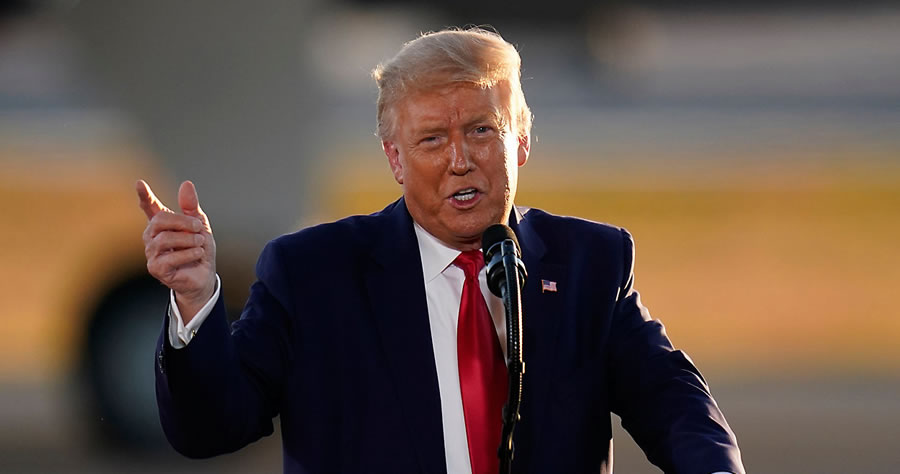 President Donald Trump shredded the Jan. 6 probe in an interview on Wednesday and urged lawmakers to investigate “the real insurrection” that he argues was the 2020 presidential election.

Trump further questioned why his attorneys advised him to invoke executive privileges to block testimony and documents from reaching the Jan. 6 commission when “we did nothing wrong.”

“I’m mixed because we did nothing wrong,” Trump claimed. “So I’m sort of saying why are we hiring lawyers to do this? I’d like to just have everybody go in and say what you have to say.”