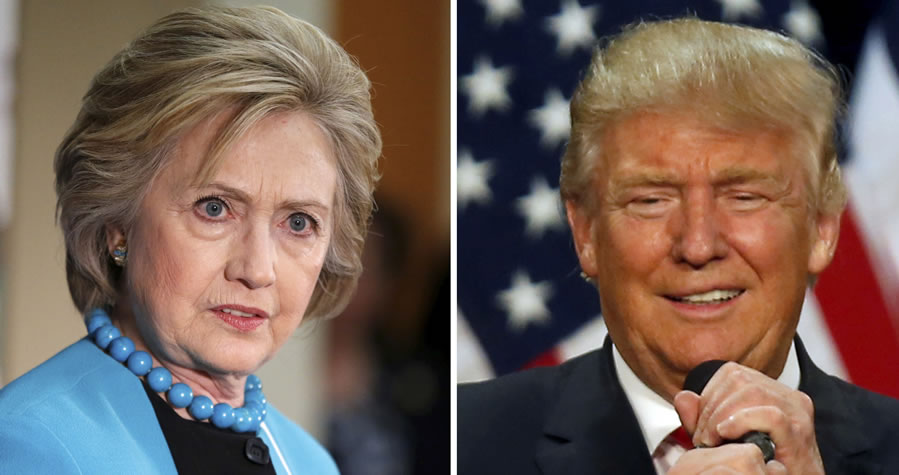 Donald Trump would crush Hillary Clinton by double digits in a potential 2024 presidential rematch, a McLaughlin poll on Friday found.

As the establishment media and Democrat insiders are “excited by the prospects” of Hillary returning to political life, the failed presidential candidate lost by ten points to Donald Trump in a 2024 hypothetical election poll.

Only 80 percent of Democrats favor Hillary in the head-to-head matchup, while 90 percent of Republicans favor Trump, another double-digit gap among respective party voters.