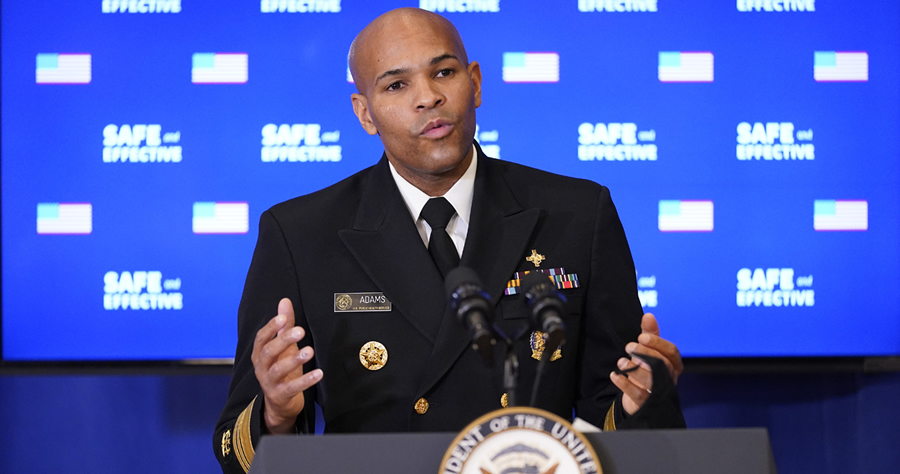 Former President Donald Trump may have tweeted mean things about his political enemies, but he never “unpersoned” them the way the Biden administration allegedly has.

Jerome Adams, the former surgeon general under Trump who has criticized President Joe Biden’s handling of COVID-19, is alleging he was denied the opportunity to refinance his mortgage after the government refused to verify his previous employment in the high-profile role.

“Real email I just received while trying to refinance my mortgage,” Adams tweeted Tuesday with a screen shot presumably from the financial institution where he is seeking a new home loan.

“I’m having an issue verifying your employment as the US Surgeon General. I used both addresses provided and the US Dept of Health and Humans Services was unwilling to provide the verification,” the unidentified party wrote.

Real email I just received while trying to refinance my mortgage… pic.twitter.com/79OeVPAVEf