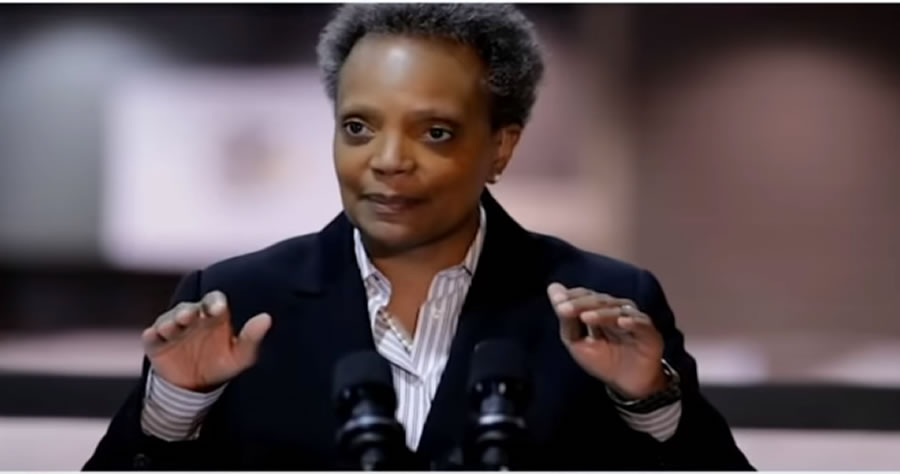 A newly released email from Chicago Mayor Lori Lightfoot dressing down a staffer this year offers a glimpse into the turmoil behind her turnover-plagued administration.

In the condescending message, sent to then-aide Taylor Lewis in January and obtained by the Chicago Tribune, Lightfoot demands more office time — and repeats every sentence more than a dozen times in some cases.

“Since my prior requests for office time are routinely ignored, I am now resorting to this,” Lightfoot begins the Jan. 28 email, posted on Twitter by Tribune reporter Gregory Pratt.

She then writes: “I need office time everyday!” — a phrase that repeats a total of 16 times.

The message, obtained by the newspaper under the Freedom of Information Act, goes on to repeat every other line.

“Not just once a week or some days, everyday!”