‘F*ck Them’: Tucker Carlson Responds To The ADL Calling For Him To Be Fired [VIDEO] 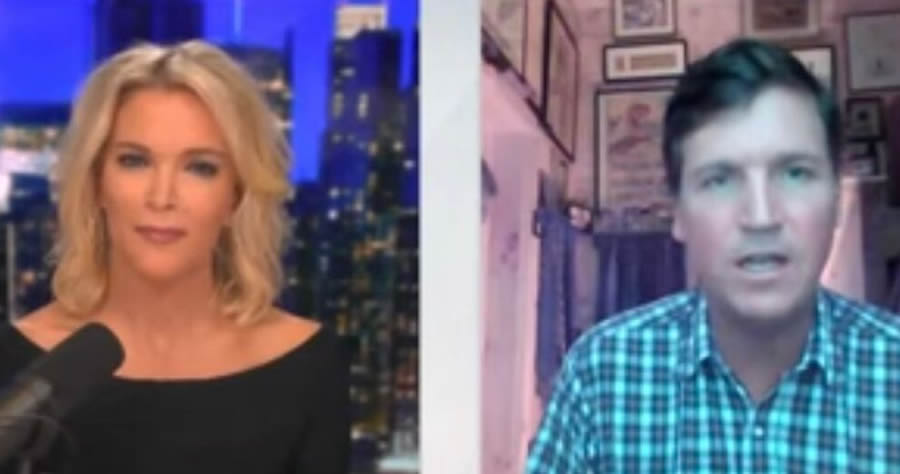 Daily Caller co-founder and Fox News host Tucker Carlson responded to the Anti-Defamation League’s (ADL) call for Fox News to fire him during a Friday appearance on “The Megyn Kelly Show.”

The ADL recently called for Carlson to be fired after the show host referred to President Joe Biden’s immigration policies as “the Great Replacement” Wednesday, an alleged Ethno-nationalist political theory warning white people that they are being replaced by non-white immigrants, according to the Counter Extremism Project.

“Today there’s more blowback on whether you’ve been pushing for The ‘Great Replacement’ theory. You said that this was gonna happen on your show last night, sure enough, the ADL comes after you,” Kelly told Carlson.

“F*ck them,” Carlson responded. “I didn’t even know that. What liars. The ‘Great Replacement’ theory is in fact not a theory, it’s something that Democrats brag about constantly, up to and including the president,” he said. He claimed that the ADL, once an organization fighting anti-semitism, is now run by an “apparatchik of the Democratic Party.”