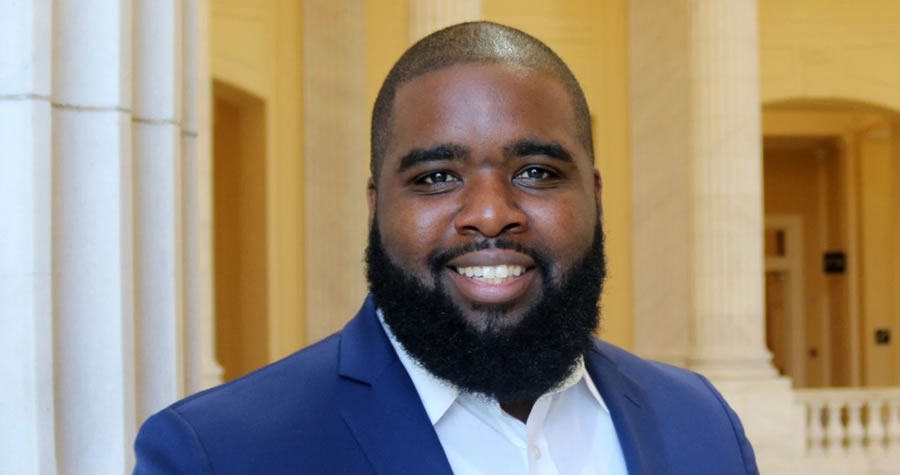 Yet another Kamala Harris aide has joined the exodus of staffers leaving the vice president’s office amid claims of turmoil and dysfunction.

Vincent Evans, the veep’s deputy director of public engagement and intergovernmental affairs, has quit to take on a role on Capitol Hill, CNBC reported Wednesday.

Evans is departing the VP’s office to join the Congressional Black Caucus, which is chaired by Rep. Joyce Beatty (D-Ohio) and advocates for minorities.

He is the latest Harris staffer to resign amid claims of tension in her office — including one blistering report last month that described her as a “bully” who dishes out “soul-destroying criticism.”

But despite those reports, a source close to Evans told CNBC he was still on good terms with Harris and claimed the resignation wasn’t linked to previous departures.

“I am deeply honored to be named the executive director of the Congressional Black Caucus,” Evans said in a statement to the network.

“I started my career in Washington working for a member of the CBC, so I know firsthand the tremendous leadership and impact this caucus has in Congress and across the country.”