Turns out, Sylvester Stallone NOT a Mar-a-Lago member… just an animal lover 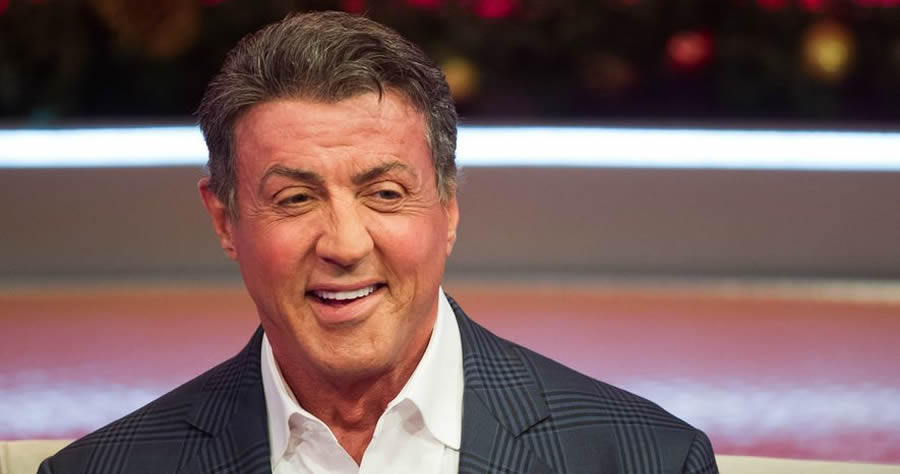 The Trump-hating, blue-check brigade on Twitter can now rest easy because it turns out that the iconic star of the Rocky, Rambo, and Expendables movie franchises was just a guest at the former president’s Palm Beach, Fla., resort/private club.

In a statement, a publicist explained that “Contrary to media reports and rumors, Sylvester Stallone is officially not a member of the Mar-a-Lago Club. He did not join the organization, he did not pay initiation dues,” according to The Hollywood Reporter.

Stallone attended an animal welfare fundraiser at the Donald Trump-owned venue last week, which prompted media speculation that he took out a membership there. “From that event, it was mistakenly assumed that he was there as a member,” the publicist added.