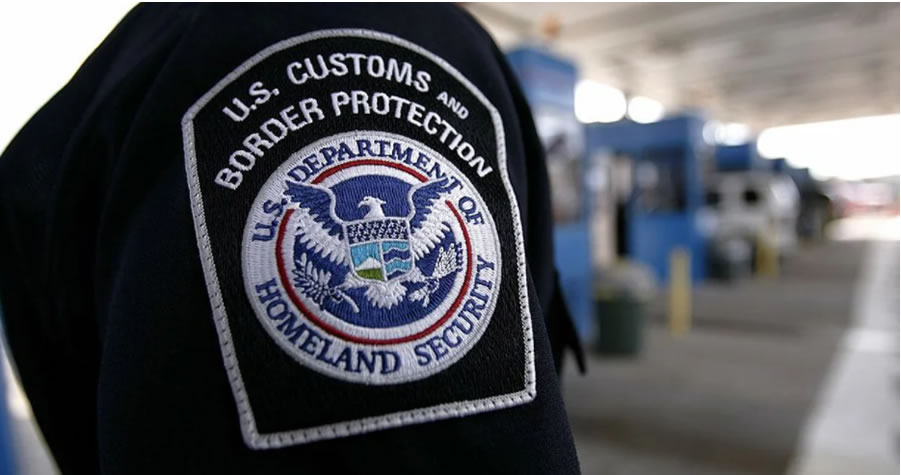 A tweet posted earlier this month mentioning the apprehension of a “potential terrorist” who had unlawfully traveled into America from Mexico has been deleted from the account of Yuma Sector Chief Patrol Agent Chris T. Clem.

“The 21-year-old migrant from Saudi Arabia is linked to several Yemeni subjects of interest,” part of the tweet said, according to Fox News.

“All individuals encountered at or between U.S. ports of entry are screened and vetted against a broad range of law enforcement and intelligence information to determine if they pose a threat to national security or public safety, consistent with the law,” the statement noted. “CBP is continuing to investigate the matter following its standard protocols. This may include referral, if appropriate, to other relevant law enforcement entities for further investigation and a custody determination.”

NEW: A tweet posted last week by Border Patrol’s Yuma sector chief about a potential terrorist arrested at the AZ border has been deleted. CBP says it contained “sensitive info” and “violated protocols”. The man was in an EMS jacket belonging to an organization in upstate NY. pic.twitter.com/yNsDDF1RrX