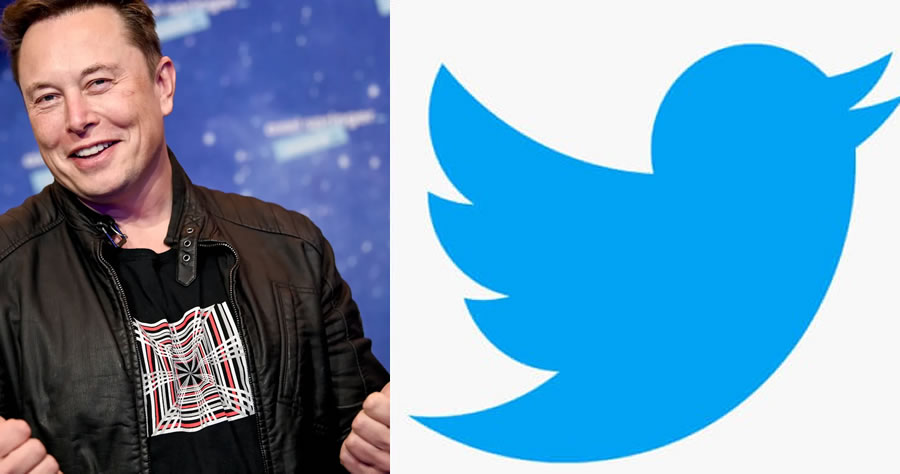 With an ongoing public dispute over what percentage of Twitter accounts are either fake creations or simply bots, Elon Musk’s determination to buy the social media giant remains very much an unfinalized deal. On May 16, current CEO Parag Agrawal delivered his assessment of the figure, which estimated the false accounts to comprise less than 5% of the company’s overall user base. Musk – citing independent sources – placed that figure closer to 20% and stated that the “deal cannot move forward” until the discrepancy is explained.

Agrawal posted a lengthy thread describing how difficult it was to determine the precise number of mDAUs (monetizable daily active users). He shared his belief that it would be nearly impossible for external sources to do a better evaluation due to Twitter’s algorithms and the need for public and private data to be incorporated into any model. Musk responded first with a “poop” emoji and then asked the question that any potential investor might consider a top priority:

“So how do advertisers know what they’re getting for their money? This is fundamental to the financial health of Twitter.”

Last week, Musk’s team took a random sampling of 100 accounts to check markers for authenticity – such attributes include usage and behavior – and estimated that up to 20% did not fit the definition of an mDAU. Agrawal’s multi-post response pooh-poohed the notion that such a small sample size without Twitter’s unique private data could be accurate. The 5% figure cited by Agrawal is also in line with the company’s SEC filings. However, independent researchers using a variety of analytic tools, more than 40,000 random accounts, and a 13-point bot checklist determined that Musk’s conclusion was closer to the truth. Such a discrepancy impacts both the platform’s short-term and long-term profitability.

Musk continued his argument, stating, “20% fake/spam accounts, while 4 times what Twitter claims, could be *much* higher. My offer was based on Twitter’s SEC filings being accurate. Yesterday, Twitter’s CEO publicly refused to show proof of <5%.”

Responding to the public feud, Twitter released a short statement on Tuesday morning saying it was “committed to completing the transaction on the agreed price and terms as promptly as practicable.”

Speculation is rife over Musk’s final plans for the Twitter buyout, with many tech and business analysts falling into one of two categories: Either he is attempting to get out of the deal entirely, or he is trying to negotiate a more advantageous price. But there is, of course, another option. Musk could be prepping the company and its all-important potential advertisers for a relaunch extravaganza.

If Musk can convince existing and new ad spenders that their company budgets will go further and be more impactful under his leadership, this might presage a tsunami of investment. It would be a risky gambit, certainly, but one that could pay off. Especially if users of the platform believe that, going forward, their posts and interactions will be more authentic.