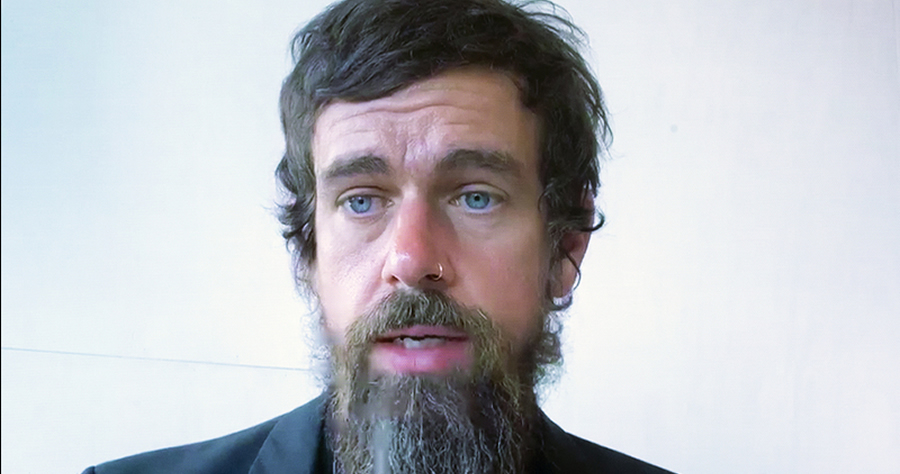 Twitter co-founder and former CEO Jack Dorsey accused CNN Monday of creating conflict during the Ferguson riots for the media company and filming it.

“I know this from being on the streets of Ferguson during the protests and watching them try to create conflict and film it causing the protestors to chant ‘f*ck CNN,’” tweeted Dorsey.

and you all are selling hope?