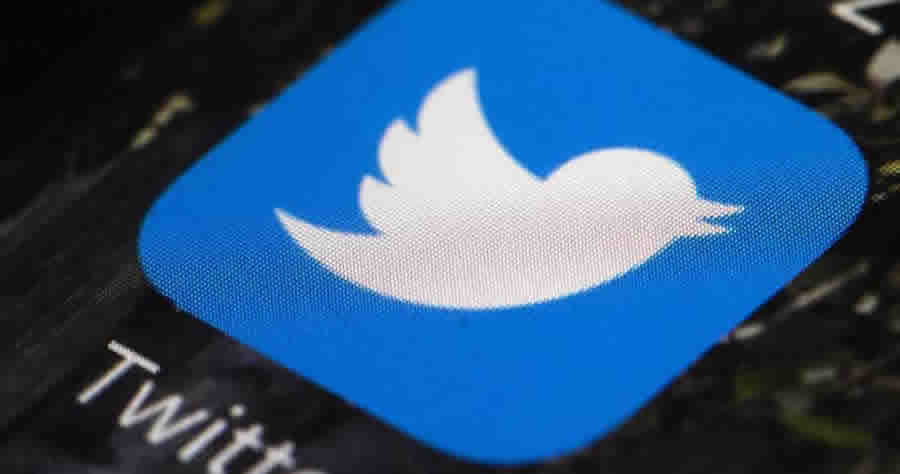 The free speech train isn’t pulling into the station just yet, at least on Twitter. Rather than easing up on content suppression, the social media platform announced yesterday that they will be imposing additional scrutiny of tweets that supposedly contain “potentially dangerous false stories.” The category of tweets they chose to highlight was a curious one, however. Twitter is now apparently very worried about people spreading “misinformation” regarding “conflict zones,” particularly when it comes to the war in Ukraine. They are especially concerned that people may be making “false allegations of war crimes or atrocities against civilians.” Because we wouldn’t want anyone painting the Russian soldiers shooting civilians in the back of the head in a bad light, right?

Twitter is stepping up its fight against misinformation with a new policy cracking down on posts that spread potentially dangerous false stories. The change is part of a broader effort to promote accurate information during times of conflict or crisis.

Starting Thursday, the platform will no longer automatically recommend or emphasize posts that make misleading claims about the Russian invasion of Ukraine, including material that mischaracterizes conditions in conflict zones or makes false allegations of war crimes or atrocities against civilians.

Under its new “crisis misinformation policy,” Twitter will also add warning labels to debunked claims about ongoing humanitarian crises, the San Francisco-based company said. Users won’t be able to like, forward or respond to posts that violate the new rules.

Weirdly, they aren’t automatically taking these posts down entirely. They’re simply flagging them in a way that makes it impossible for other accounts to like, retweet, or respond to them. But they are still up there, so anyone following the account can see them. This makes no sense. Even under Twitter’s arbitrary and authoritarian rules, shouldn’t a tweet either be “good” or “bad?” If it’s good, it stays. If it’s bad, it’s gone. But that’s not how things will be under the new rules. There will now be an additional category of “not good enough.”

I also found myself wondering precisely how much “misinformation” is floating around out there about the Russian invasion of Ukraine. There are new developments in the war pretty much on an hourly basis. Any time a story is moving this quickly, there are bound to be a few errors in the reporting, but that doesn’t mean it’s “misinformation” or some sort of covert campaign. The vast majority of news available about the war is either coming from MSM reporters on the ground in the country, the accounts of Ukrainian government and defense officials, or regular Ukrainian citizens reporting what they see.

And yet, Twitter is somehow worried about “false allegations of war crimes or atrocities?” Who in the world would need to make up any fake war crimes when the Russians are committing actual war crimes on a daily basis? Officials have documented huge numbers of mass graves filled with civilians who were shot by Russian soldiers, many having died while their hands were tied. Ukrainian women regularly report being sexually assaulted by Russian soldiers, including female members of the Ukrainian military. Schools, hospitals, and civilian housing blocks are blown up on a regular basis.

Should this information simply go unreported on social media channels? And if so, why? Is Twitter worried about being sued by Vladimir Putin or Sergey Lavrov? None of this makes any sense. Personally, I suspect that this new set of rules will be used to suppress information about other sorts of “conflicts or crises.” You know… like falsely reporting that gas prices are rising or inflation is getting worse. Perhaps they’ll be filtering tweets making the outrageous claim that there are record numbers of illegal migrants coming over America’s southern border. So all of you people spreading that kind of “misinformation” have been put on notice.