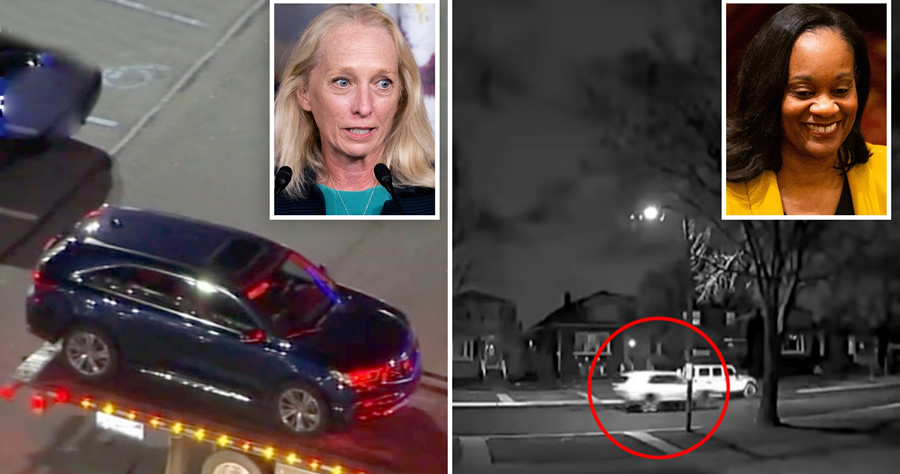 Two Democrats who supported police reform in Philadelphia and Chicago were both carjacked at gunpoint within 24 hours of each other.

Lightford was driving with her husband, Eric McKennie, in Broadview at about 9:45 p.m. when three masked suspects in a Durango SUV hijacked the couple’s black Mercedes.

Police said “multiple gunshots” were fired during the incident but Lightford and her husband weren’t physically hurt.

The suspects fled in the Mercedes and Durango, according to police.

Lightford, the state Senate majority leader, said in a statement that she was still trying to process the trauma.