‘Two Genders’: Teacher Sounds Off On ‘Ridiculous’ Gender Identity Lessons At School Board Meeting In Louisiana 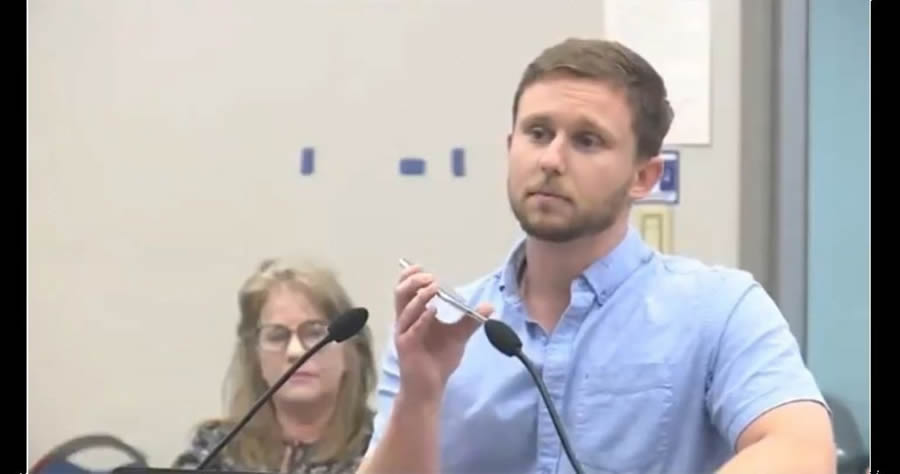 Jonathan Koeppel, a Louisiana high school teacher that went viral last month after objecting to his school’s gender theory curriculum, spoke with the Daily Caller about his experience protesting the radical lessons.

Koeppel spoke out against gender identity education during an April school board meeting. Koeppel criticized an application used in school by students called “Brain Pop” for teaching about gender identity and personal pronouns.

“Who gave permission to talk about this? There’s two genders,” said Koeppel during the meeting. “I’m not going to work in a district that’s okay with that.”