Two in 10 Americans say US headed in the right direction, poll shows 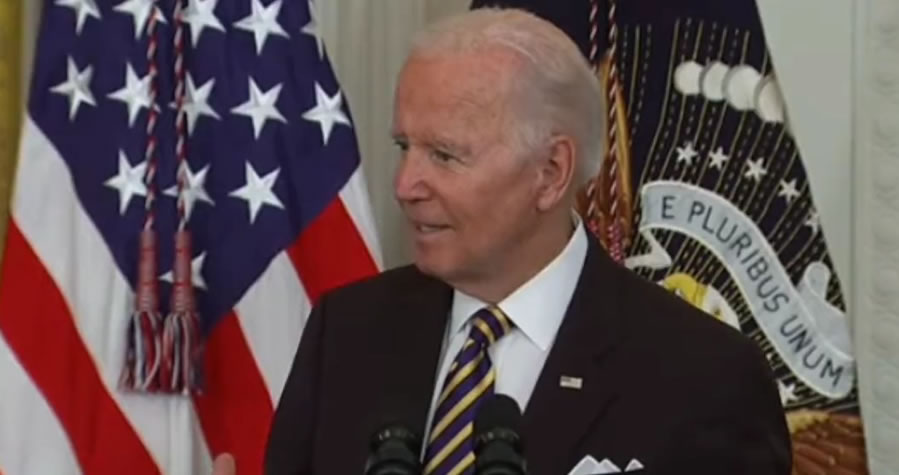 Fewer and fewer Americans are saying the United States is on the right track or that the economy is in good shape as inflation soars, according to a new poll.

A recent survey done by the Associated Press-NORC Center for Public Research found that just 21% of adults believe the US is going in the right direction, down from 29% in April.

Even Democrats are losing hope – with only 33% saying the US is headed in the right direction compared to 49% a month ago and 55% in March.

The survey was released days after President Biden admitted inflation is “a real tough problem to solve” and warned it could get worse before it gets better.

Two-thirds of Americans (67%) disapprove of Biden’s handling of the economy, with 51% saying his policies have done more to hurt than help and 18% saying the opposite — while 30% say the president’s actions have made no difference at all.

The poll also saw Biden’s approval rating dip to 39% from 45% last month and 63% in early May of last year — the lowest percentage in the survey since the 46th president took office.

Biden’s approval among Democrats has similarly slumped, dropping to 73% after hitting at least 82% though all of 2021 in the AP-NORC survey.

The poll also found that only 38% support Biden’s handling of immigration as border states brace for the lifting of the Trump-era Title 42 health policy — potentially paving the way for a surge in border crossings.

A majority of Americans — 54% — also disapprove of Biden’s handling of the US relationship with Russia, while 45% approve. When broken down by party, the poll found that only 15% of Republicans approve of the president’s performance on the issue compared to 73% of Democrats.

The AP-NORC poll surveyed 1,172 adults from May 12 to 16 and carries a margin of error of plus or minus 4 percentage points.