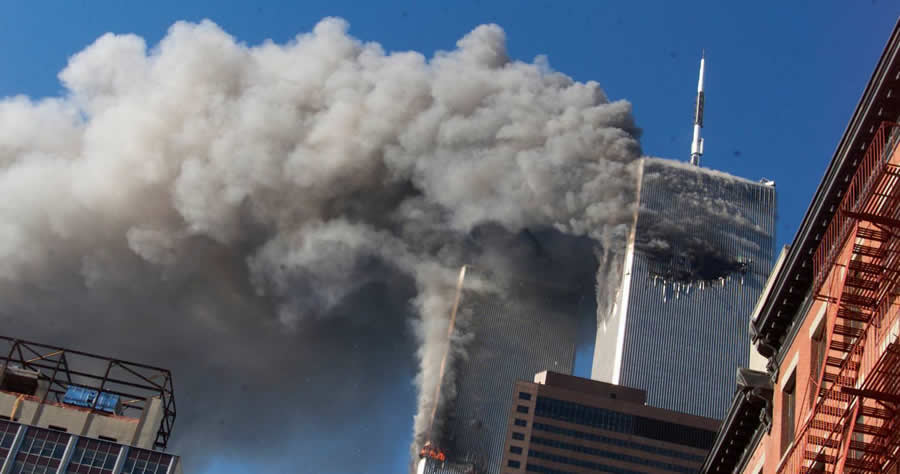 The New York City Office of Chief Medical Examiner (OCME) has announced the identification of two more people who perished due to the heinous September 11, 2001 terror attacks on the World Trade Center.

“Dorothy Morgan is the 1,646th person and a man whose name is being withheld at the request of his family is the 1,647th person to be identified through ongoing DNA analysis of unidentified remains recovered from the disaster that claimed the lives of 2,753 people,” according to the OCME.

The announcement comes ahead of the two-decade anniversary of the horrific terror attacks.