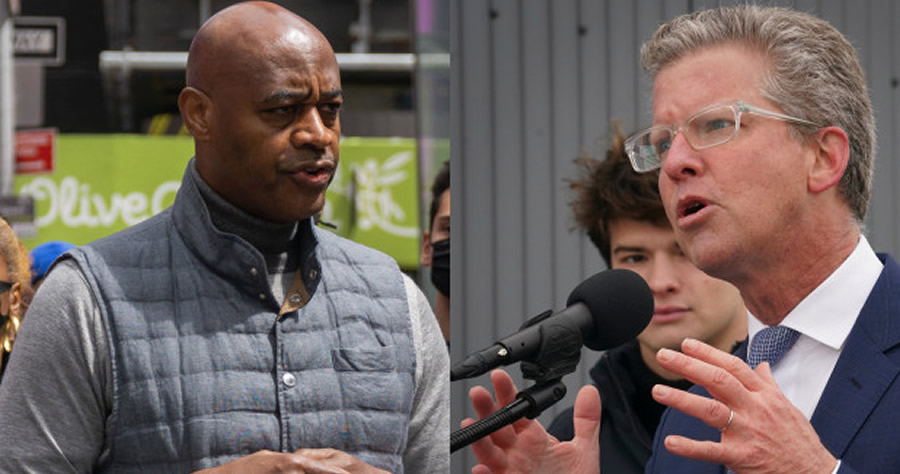 Two mayoral candidates in New York City went viral after displaying a profound ignorance of the skyrocketing housing costs in the city they want to run.

The candidates were asked in an interview with The New York Times’s editorial board to estimate the average home price in Brooklyn and they failed spectacularly.

Shaun Donovan guessed that the average home or apartment would cost “around $100,000.”

Critics noted that he had previously worked as the Housing and Urban Development secretary and budget director under former President Obama, and should be much more knowledgable about average home prices.