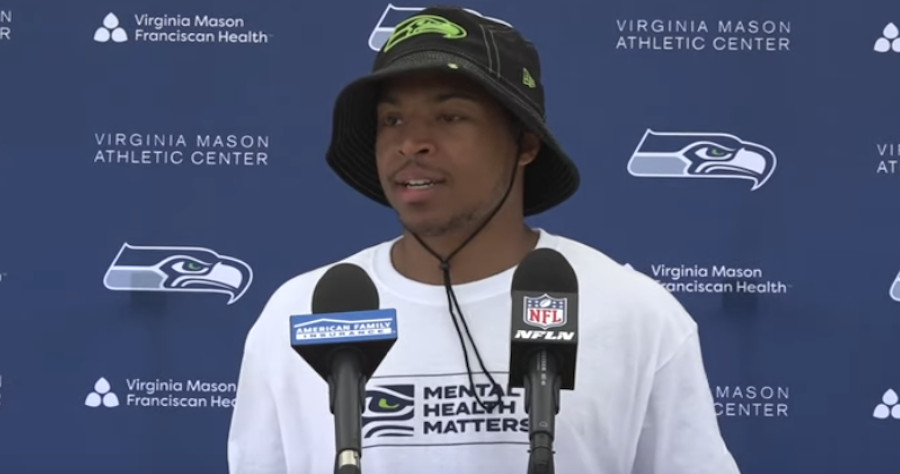 Seahawks wide receiver Tyler Lockett is opening up about his struggles with mental health. In a series of tweets, he shared some of the problems that he has dealt with over the years and nearly led to him walking away from football.

Lockett, a three-time 1,000-yard receiver, said he tried to fix it, like it was an injury, but that didn’t help matters. He realized it was a process that would take time.

Moral of the story : Just keep going. You never know what’s waiting on the other side!

“It’s easy to operate in life when you live through your strengths,” the 29-year-old Lockett wrote. “But these last couple of years I had to live and rely on my weaknesses to get me through. I been more patient with myself than I’ve ever been. I had to learn that my mindset wasn’t the only way.”

Perhaps part of the reason Lockett was opening up was Seattle launched a Mental Health Matters program that was started with the intention to encourage conversations about mental health.

“The more that we’re bringing awareness and the more that people are talking about it, it allows people who aren’t athletes to know that, regardless of where you are in whatever aspect of life that you’re going to be dealing with something,” Lockett said. “Now the next step for us is being able to try to allow safe spaces to be given.”