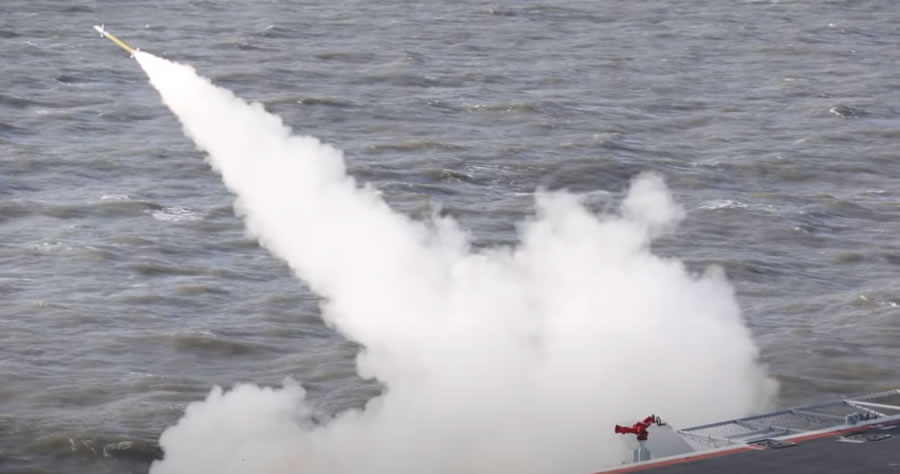 The Biden administration has concluded that China “is flirting with the idea of seizing control of Taiwan as President Xi Jinping becomes more willing to take risks to boost his legacy,” the Financial Times reports.

Why it matters: An invasion of Taiwan, the self-governed island claimed by Beijing, would force the U.S. to decide whether to go to war with China to defend an implicit ally.

The recent conclusion by the Biden administration is based on Chinese behavior during the past two months a senior U.S. official told FT.

After a show of force by Chinese bombers off Taiwan just after President Biden took office, the State Department said: “We urge Beijing to cease its military, diplomatic, and economic pressure against Taiwan.”