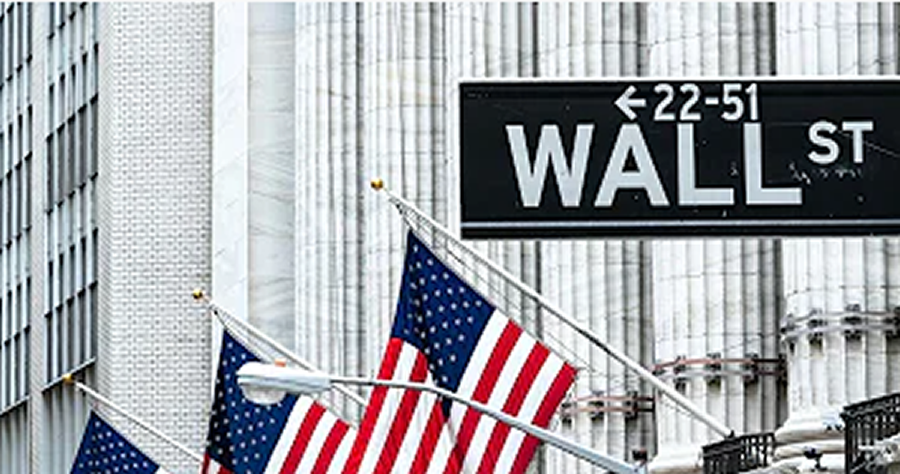 Stocks edged higher on Wall Street Thursday as investors received more signals that the economy is continuing to heal from the pandemic.

Economic reports showed that unemployment is falling and the U.S. economy grew at a solid rate during the first quarter.

Industrial and financial stocks were among the biggest gainers. General Electric rose 6.5% for the biggest gain in the S&P 500, while Boeing was up 3.6%. Citigroup added 1%. Those gains were tempered largely by slide in technology companies. Health care and household goods makers also lagged the broader market.