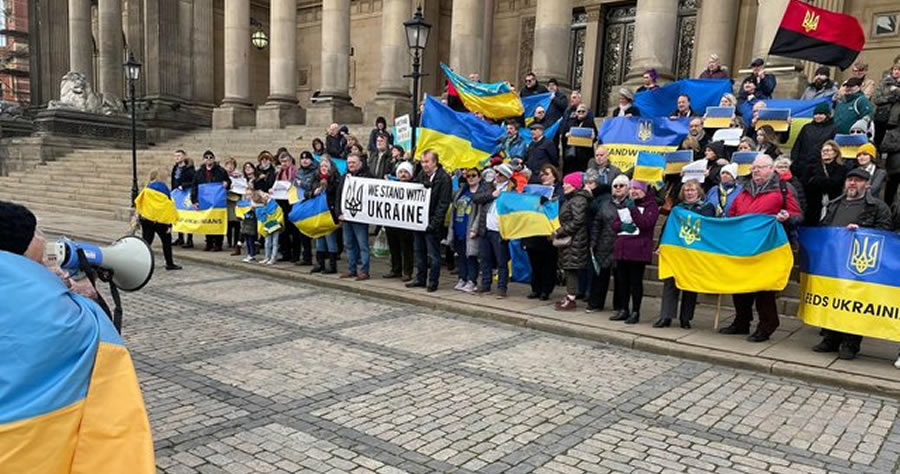 Russia likely has plans to kill critics, dissidents, and “vulnerable populations” if and when it invades Ukraine, the U.S. has warned the United Nations.

The Washington Post obtained a copy of a letter sent from U.S. ambassador to the U.N. Bathsheba Nell Crocker to Michelle Bachelet, the U.N. high commissioner for human rights. The letter warned that the U.S. has “credible information that indicates Russian forces are creating lists of identified Ukrainians to be killed or sent to camps following a military occupation.”

Kremlin spokesman Dmitry Peskov denied the report, calling it “absolute fiction” and saying during a call with reporters: “Do you realize that this is an absolute canard, a lie? It is absolute fiction. There is no such list. It’s a fake.”

Crocker, however, wrote in her letter that the U.S. is convinced Russia would “likely target those who oppose Russian actions, including Russian and Belarusian dissidents in exile in Ukraine, journalists and anti-corruption activists, and vulnerable populations such as religious and ethnic minorities and LGBTQI+ persons.”

The letter also warns that Russia would commit “human rights violations and abuses” and would use extreme force against protesters.